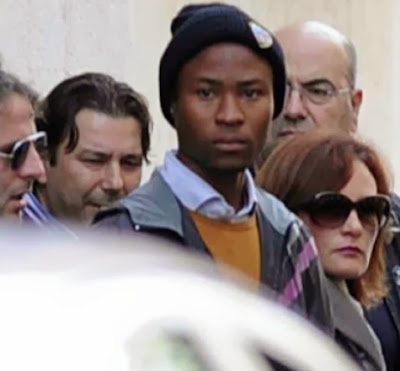 Nov 25, 2013 – Nigerian Man Arrested In Italy For Killing An Italian Woman In Self-Defense

An 18-year-old Naija man is currently in police custody following the suspicious death of a 60-year-old Italian woman named Catherine Susca outside Bari.

An Italian news agency said Catherine was found semi-naked with a plastic bag over her head and her skull crushed in her apartment in Torre a Mare.

Police investigations concluded that the 60-year-old woman died as a result of the brutal beating she got from Donald Nwajiobi in the attack. 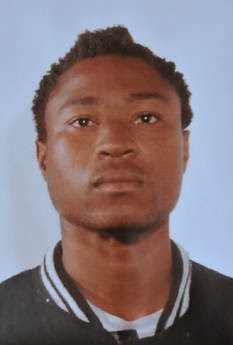 She was suffocated with a plastic bag and strangled with a scarf.

The 18-year-old Nigerian man who is reportedly homeless stays in Bari. He confessed he killed the woman in self defense when she attacked him with scissors.

During the course of his confession, Donald said he met Catherine on the day of the incident and asked her for food. The lady ordered him to follow her to her house with a promise to give him something to eat.

The police think once in the house, Donald tried to steal from the woman and was caught in the act, which would have led the 60 year old woman into trying to chase him out of her house with a pair of scissors, but Donald attacked her and suffocated her with a plastic bag after beating her up.

Donald who is now in police detention reportedly stole some money and a cell phone from his victim. He was tracked down with the stolen mobile phone.