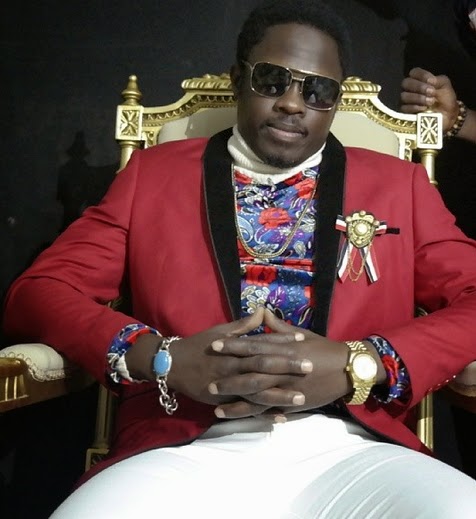 The father of two was born in Balanga, Gombe on a day like today in year 1974.

He grew up in Kano and schooled at Riga Primary School before moving on to Government Commercial School in the same city.

He got a Bsc in Geography from The University of Jos and did his National Youth Service Corp in Ibadan, Oyo State after which he ventured into the Nollywood movie industry. 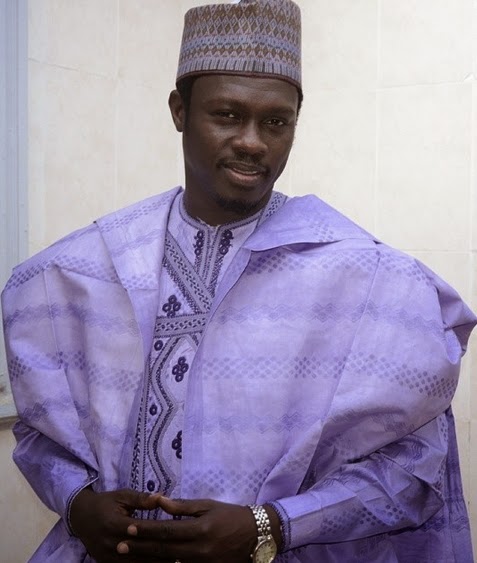 Ali Nuhu is happily married to Maimuna Garba Ja Abdulkadir and the couple is blessed  with two children Ahmed and Fatima. 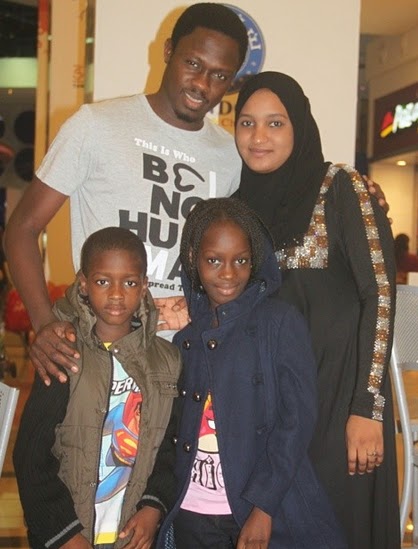 The talented actor has over 100 Hausa and 50 Nollywood movies to his credit and 15 awards. 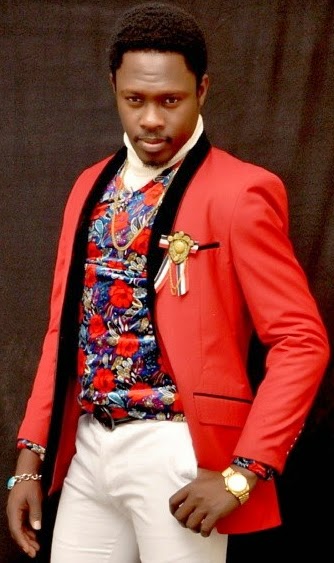 As a household name, Ali Nuhu is presently one of the Ambassadors to Nigeria’s top Telecom Network giant, GLOBACOM.

Join us in wishing him many happy returns.