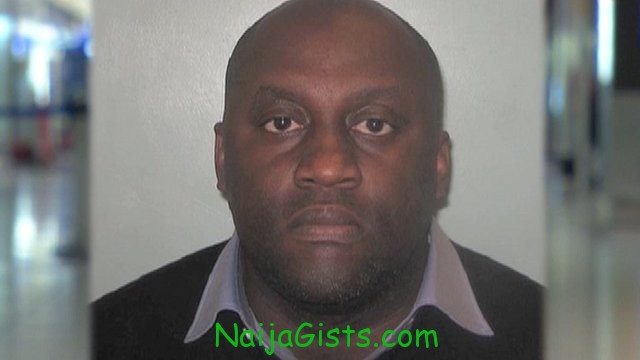 A Nigerian Cocaine Dealer by the name of Adegboyega Adeniyi has been sentenced to 30 years in London Jail for smuggling cocaine & heroin with a  over one million pounds value into London. naijagists.com

According to UK Border Agency, he was caught with 2 travelling bags full of cocaine and heroin

Lagos Violence: 40 vehicles vandalized, 1 feared dead
How A Total Stranger Delivered A Baby In My Toilet