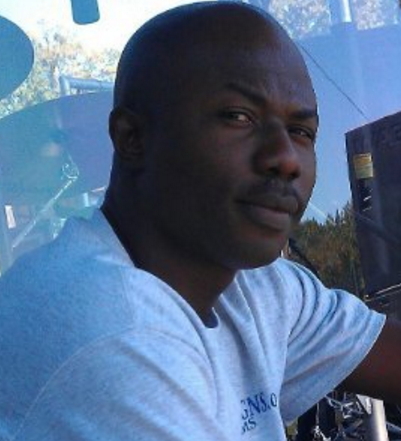 A Maryland-based Naija prison guard has been charged with sexual assault after he admitted to the offence.

According to investigation, Mr Olukunle Oyekanmi who worked at a correctional facility in Boyds, Maryland entered the cell of a man who turned woman (transgender) around 6:20am on Tuesday the 11th of July 2017 and raped her.

The inmate reported the attack to the prison authority on Tuesday.

41-year-old Oyekanmi who was arrested at his home yesterday admitted to the assault during an interview with the Montgomery country Police detectives. 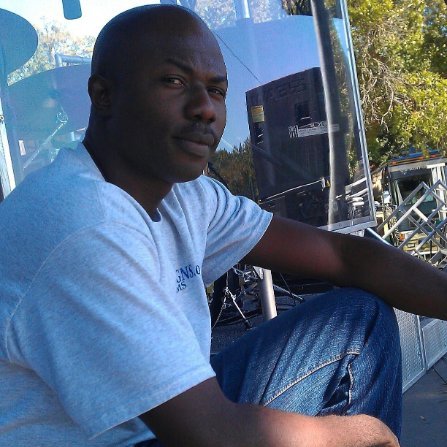 He was charged with 2nd-degree sex offense, 2nd-degree assault and sexual contact with an inmate and released on $20,000 bond. 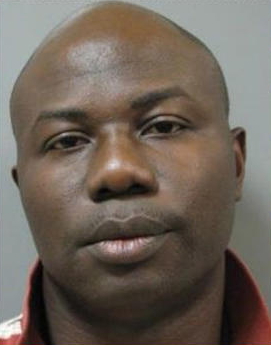 Photos: 2 Handsome Boys Caught With Stolen Water Storage Tank In Agbor Delta State Disgraced!!
I Married A Nigerian Man Who Used Me For 10 Year Green Card & Now Going After My Assets In Divorce