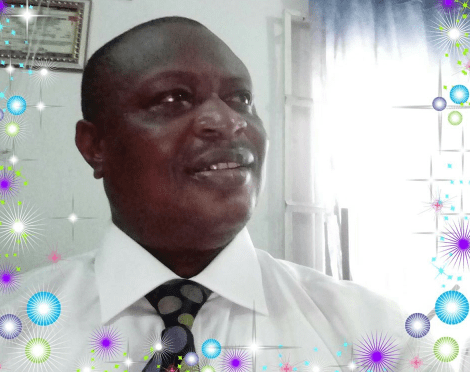 The deceased, owner of San Dominique Hospital Uyo, was said to been sick with a week history of fever, cough and shortness of breath.

Essien was a renowned Private Practitioner, a Physiotherapist and lecturer in the Department of Physiology, University of Uyo.

His condition worsened with his peripheral capillary oxygen saturation (SPO2) as low as 72%, requiring him to be placed on oxygen at his clinic.

Our correspondent gathered that the State COVID-19 Response Team was contacted and he was immediately admitted into the Ibom Multispecialty Hospital, Uyo.

He was said to have been and managed by specialists in respiratory medicine.

Following suspected symptoms of the coronavirus, his sample was awaiting transportation to the laboratory for COVID-19 testing.

Unfortunately, Dr Essien died on Thursday over alleged absence of a ventilator in the IBH. 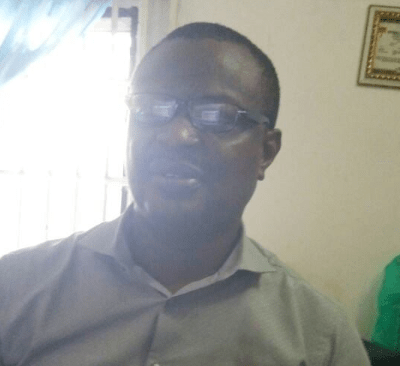 The state chapter of the Nigerian Medical Association(NMA) confirmed his death.

In a statement on Friday by the state chairman of the association , Dr. Nsikak Paul Nyoyoko, the NMA expressed sadness over the death of their colleague.

“Today we all have a reason to be sad.
I was called last night by a colleague who intimated me that one of our colleagues was sick with a week history of fever, cough and shortness of breath which worsened yesterday with his SPO2 as low as 72%, requiring him to be placed on oxygen at his clinic.

“I immediately called upon a member of the State #COVID19 Response Team to swing into action and somehow, later last night, our colleague was admitted into ISH and managed by specialists in respiratory medicine.

“With the symptoms elucidated above, a suspicion of COVID-19 was entertained and he had his sample taken today awaiting transportation to the laboratory for COVID-19 testing.

“Unfortunately, this revered Colleague of ours died mid afternoon today.

“Details of the case management are still sketchy as attempts to reach members of the incident Management Committee (IMC) were unsuccessful as they were out for a meeting,” the statement said.

The Commissioner of Information, Charles Udoh, did not respond to calls from our correspondent to confirm the incident.