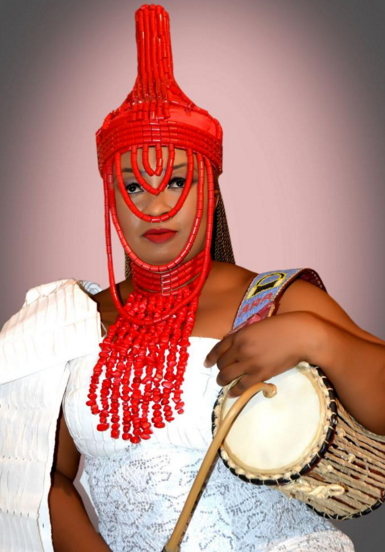 When I visited the Ooni of Ife, someone called me aside and asked me about my former boss. I was told that after I was invited to meet with the Ooni of Ife, my former record label boss said that they should not allow me to see the monarch. That is not the first time that I have been told that. 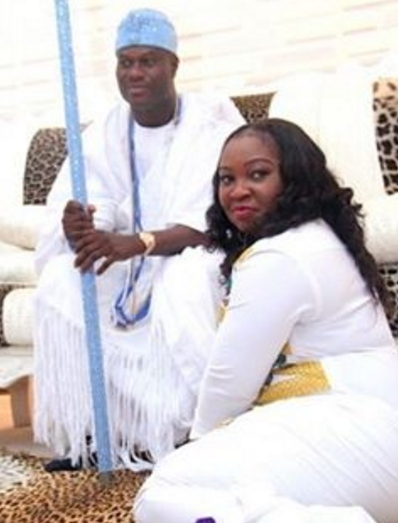 There are times when I would go to some places and they would tell me that they would not attend to me because they had been threatened by this same person. I have come out of that and I thank God for my life. It only shows that God exists and no one can truncate my destiny. As one man is trying to bring me down, God has sent someone else to put me back on top because he believes in my talent.

“I have recorded songs in Paris, US, Ghana but none was released. I have been recording but none came out because of the battle I have been fighting. The battle has been both physical and spiritual but I thank God that today I am alive. There were serious threats to my life. I refused to open up to the press because of what I stand for and what I represent but I thank God that at last, my album is going to be released. No one can stop my glory because I have got the backing of God. I have been patient and I have been praying. 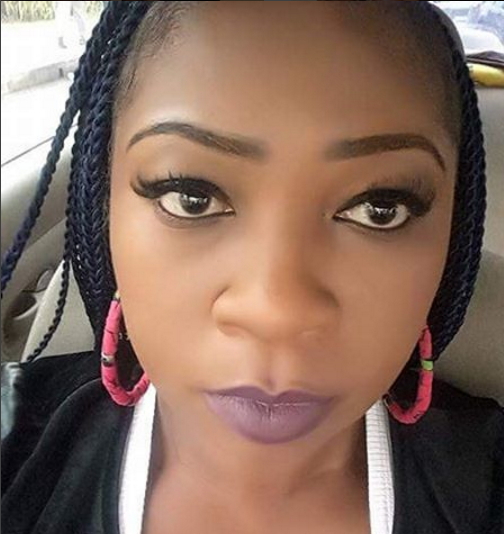 I am very thankful to my new record label; the Prince is Here Records, and the Ooni of Ife, Oba Enitan Adeyeye, for supporting me and telling me that everything is well. I believe that once God says it is your time, no man can stop you. No matter what, delay is not denial. This is the right time for my album to be out and I am releasing it before the end of the second quarter of this year.”