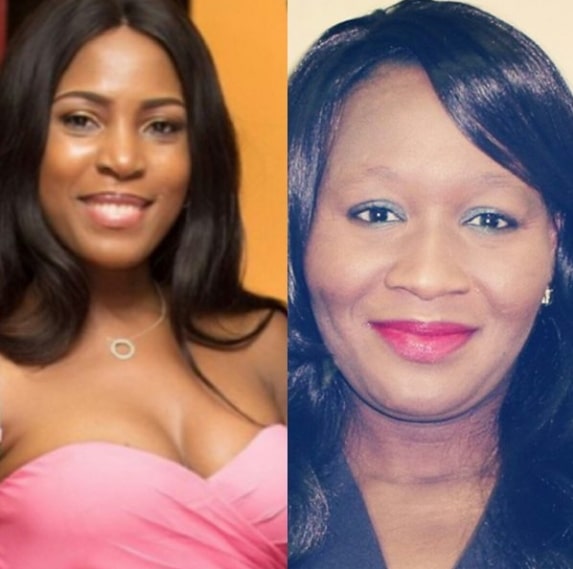 Controversial vlogger Kemi Olunloyo has revealed why she will not be getting off Linda Ikeji’s case for now.

In a twitter update yesterday, Madam Big Pharmacist said she is angry with Linda after a heartbroken homosexual committed suicide to evade arrest when Linda Ikeji posted his private photos, Facebook information and location online.

Here is what Olunloyo said:

“Anyone who says I should leave Linda Ikeji alone is an ILLITERATE MORON. I’m doing my job. It’s called gossip Blogger or entertainment reporter. Did she leave others alone to get where she is? She even has blood on her hands. Linda pushed a gay guy to #SUICIDE.

She won’t be left alone oo… She is a blogger who also digs for what to blog be it private or public life of who is involved.. The table is turned now… I am enjoying the show.. The secret is out

Linda Ikeji was born September 19th 1975. She is 43year today and has lied about her age since she was a model. She is NOT 37 today. She spoke in a 2014 video about her history of depression urging others to get help. Few months ago she drove a gay man to suicide.

The gay man was distraught about the lover breaking up. Linda preys around unprivatized Facebook pages looking for news, posted his pics, name and location knowing we have an antigay law. The guy killed himself instead of arrest yet she claims she created a new life?”.

Linda’s Twitter page with over 2Million followers has been suspended after the alleged suicide as the mother of the victim is threatening to sue the blogger.

This ends LI update for tonight.