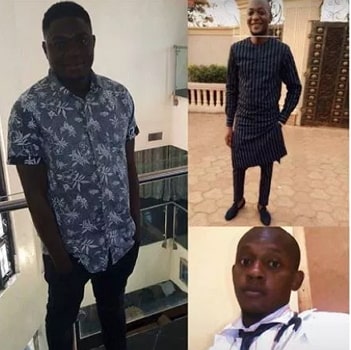 At least 12 students of the Ambrose Alli University in Ekpoma Edo state died on Tuesday after some suspected Black axe cultists opened fire at a graduation party of students.

According to sources at the institution, two men took on each other over an undisclosed issue at the Judges quarters in the institution when some friends tried to settle the fight.

Sadly, one of the men who accused the peacemakers of tearing his clothes threatened to make them pay for it.

He reportedly left and returned with members of the dreaded Black axe cult who shot the other man and the peacemakers at close range.

12 students lost their lives to the attack. 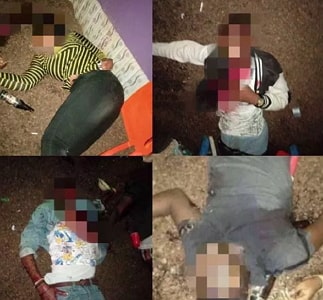 A female NYSC corper and a final year medical student were among the victims.