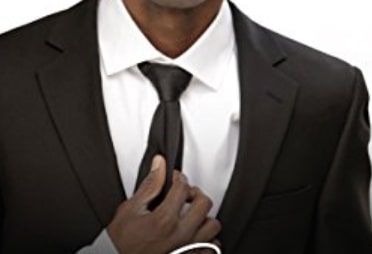 A self professed Pastor who allegedly defiled two boys was on Thursday remanded at Kirikiri Prisons, Lagos, on the orders of an Ikeja Magistrates’ Court.

When the case was called up, the magistrate, Mrs B.O. Osunsanmi refused to take the plea of the accused.

She ordered that the accused be kept behind bars pending advice from the State Director of Public Prosecutions (DPP).

28-year-old Seyi Adelana, who resides at Igbogbo area of Ikorodu, Lagos, is being tried for defilement.

The accused committed the offence between June and November 2018, at his residence, the prosecutor, ASP Ezekiel Ayorinde told the court.

Ayorinde said that the accused unlawfully assaulted the boys, both 17 years old, by defiling them through their anus.

He said that the accused was exposed when one of the boys was declared missing for four days.

“During investigation, the boy, who was found with the accused, told his parents what the accused had been doing with him and his friend.

“The parent reported the case to the police and the accused who has separated from his wife was arrested,” the prosecutor said.

Ayorinde said the offence violated the provisions of Section 261 of the Criminal Law of Lagos State, 2015.

The News Agency of Nigeria reports that the section prescribes life imprisonment for offenders.

The case was adjourned until Feb.27 for mention.