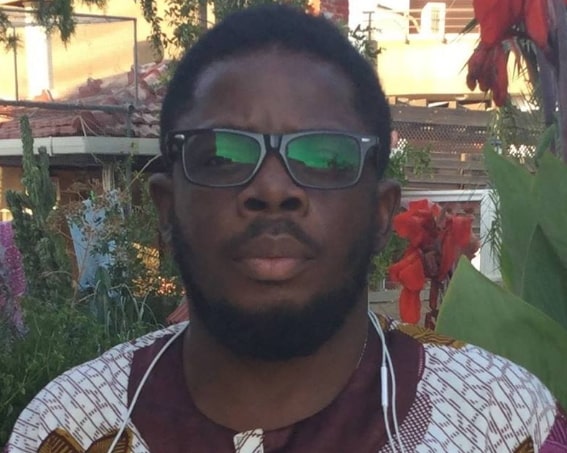 A bad smell coming from a car near a school in north Nicosia, Cyprus led to the discovery of a body in the trunk, later identified as that of a 33-year-old Nigerian Obasanjo Adeola Owoyale.

He was described as a PhD holder in architecture. He graduated from Cyprus International University.

He was declared missing on July 1 according to local reports and found dead on 8 July.

His body was discovered wrapped in a blanket, reported KNews.

It was not clear whether the Nigerian had a familial connection with Nigeria’s former leader, Olusegun Obasanjo. On his Facebook profile, he wrote that he was from Ilorin, Kwara state.

The car belonging to Obasanjo Adeola Owoyale: his body was found in the booth wrapped in a blanket

According to Turkish Cypriot media, concerned citizens noticed a foul smell in broad daylight coming from a parked vehicle near a school in north Nicosia on Monday. Police were notified and immediately sealed off the area before inspecting the vehicle.

Based on preliminary findings, Obasanjo was believed to have been killed elsewhere, then wrapped in a blanket and placed in the trunk of the vehicle. Someone then drove the car and disposed of the body by abandoning the vehicle with the dead body inside.

Reports said police were examining security camera footage in the area to see whether a suspect who left the car might have been captured on video.

Additional reports said the car was registered to the victim, while the Turkish Cypriot licence plate was seen clearly in video footage recorded by media as well as local residents.

On Obasanjo Owoyale’s Facebook wall, some of his friends and mates in both Cyprus and Yola expressed sadness that he was killed so young. One person even disclosed that his ‘professor dad’, died a few months ago.

“Arc Obasanjo Adeola Owoyale was declared missing on the 1st of July, 2019 and later found dead on 8th of July. Since we left the university, I have not had any contact with him until 2017 when he requested my number through Facebook messenger. It was sad to know that he was assassinated in Cyprus. May his soul rest in peace”, wrote Jerry D. Ishaya, one of Obasanjo’s mates, who lives in Kaduna. 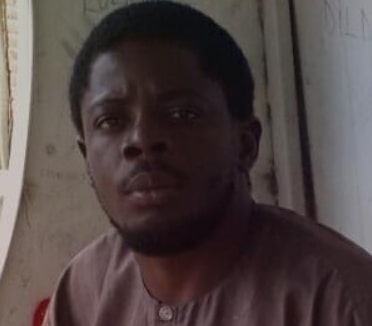 “May his gentle soul rest in peace”, wrote another person identified as Samuel Bala Jatau.

This is the car where his body was discovered.