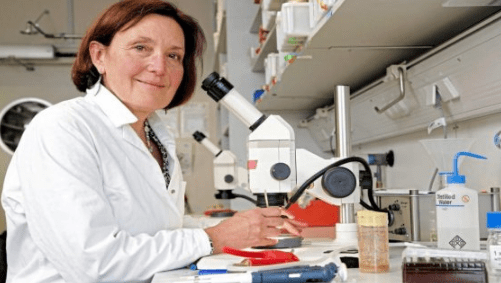 An American scientist, who disappeared a week ago on the island of Crete was found dead on Tuesday, her employers said.
Suzanne Eaton, 60, a molecular biologist at the world-renowned Max Planck Institute in Dresden, Germany, was attending a conference in the town of Chania when she was reported missing on July 2.

Greek authorities said a body was discovered on a rough and rocky site inside a World War Two bunker, about 8-10 km (5-6 miles) from where she was last seen.

“It is with enormous sadness and regret that we announce the tragic demise of our dearest friend and colleague, Suzanne Eaton. 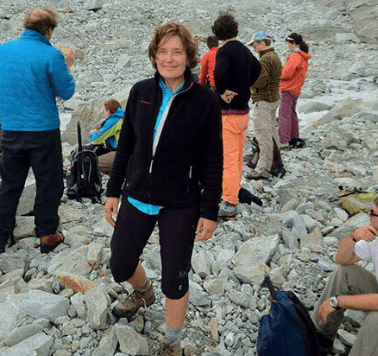 “The police recovered her body during the evening of July 8,” the Max Planck Institute for Molecular Cell Biology and Genetics said in a statement.

Police said further forensic tests were underway. The cause of death was not immediately known.

“Searching for Suzanne,” a Facebook page created by Eaton’s family, said she was last known to be playing the piano on July 2, and is believed to have gone for a run later that afternoon.

Dresden University’s Max Planck Institute, where Eaton was a research group leader, described her in a statement on its website as “a leading scientist in her field, a strong athlete, runner and senior black belt in Tae Kwon Do.”