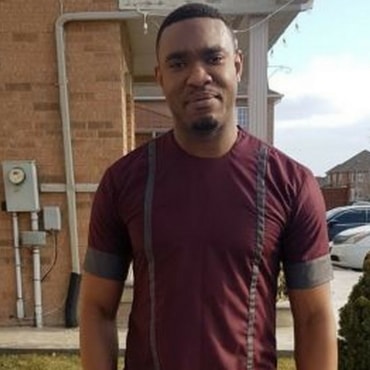 A young Nigerian man has died after some criminal gang members went on shooting spree in Toronto last week.

27-year-old Nnamdi Ogba who had no criminal history was walking into his parked car around 11pm on Friday the 16th of March 2018 after visiting friends in a Toronto Community Housing complex on Scarlettwood Court in Etobicoke when some gang members shot him.

According to police report, Nnamdi who did not know any of his killers was pronounced dead at the scene.

Toronto Police Command revealed that the electrical engineer who was engaged to marry had no known gang affiliation or criminal record.

The police detective handling the case, Jason Shankaran revealed that his crime was that he was at the wrong place at the wrong time. 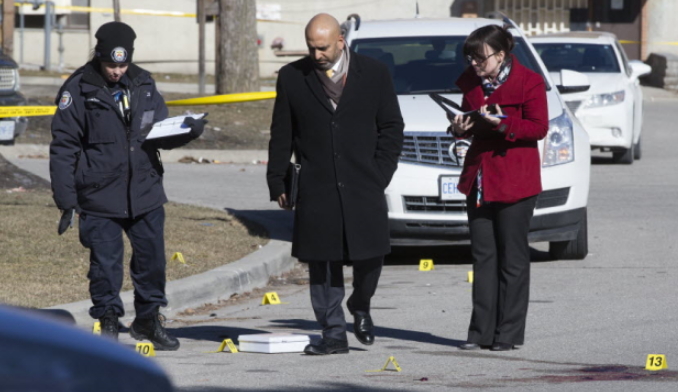 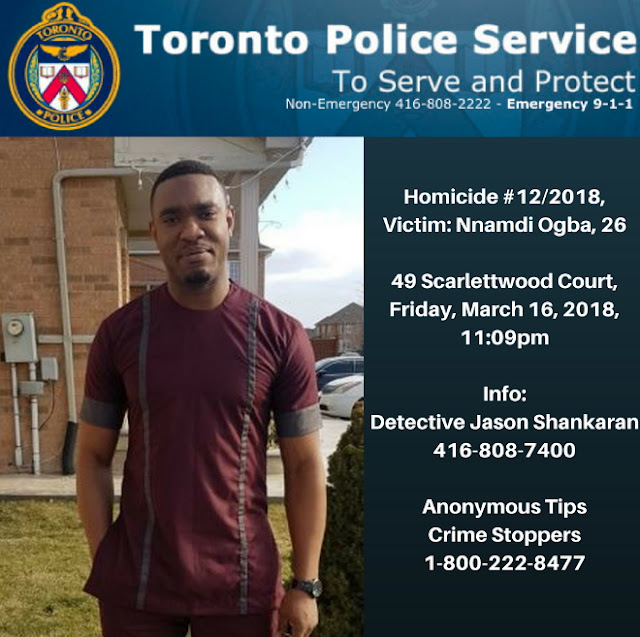 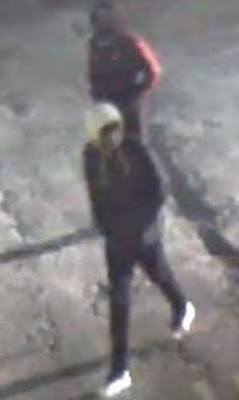 His suspected killers caught on camera 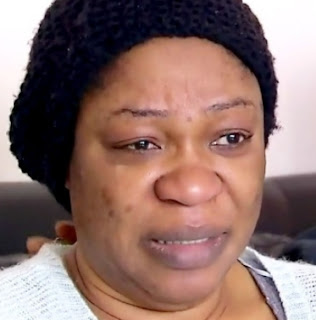 Heartbroken mother of the deceased 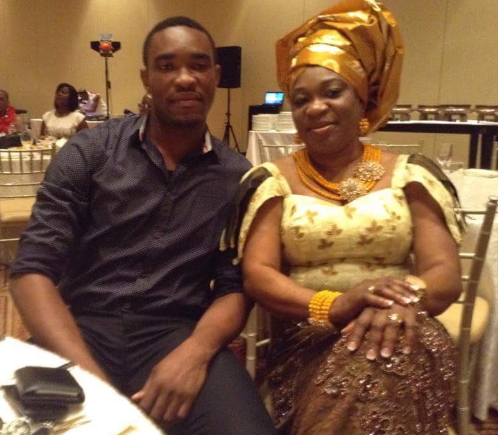