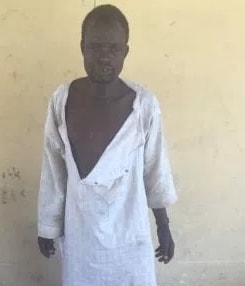 The Nigerian Army spokesman, Brigadier General Texas Chukwu in a statement issued this morning said Isa was arrested alongside 3 other suspects, Yakubu Abdullahi, Yakubu Abubakar and Muhammad Buba on Tuesday the 20th of March 2018 in Kalaa village in Hong LGA of Adamawa state. 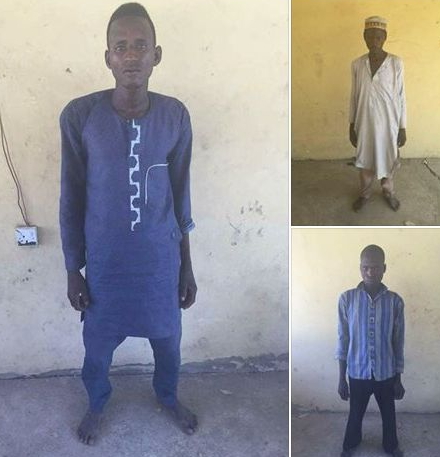 He added that the principal suspect, an high profile Boko Haram terrorist who hailed from Panama Village in Borno state was number 37 on the list of Boko Haram insurgents published by the army.