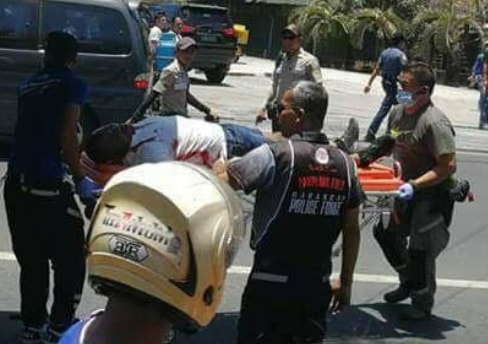 The latest victim of drug war in the Philippines has been identified as Didicus Ohaeri popularly called Udelo. 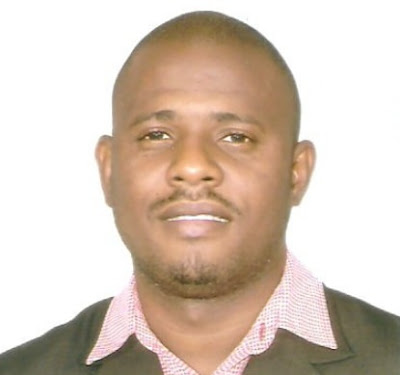 Udelo was shot dead by some suspected drug gang members riding motorcycle in Las Pinas city on Sunday the 22nd of April 2018. 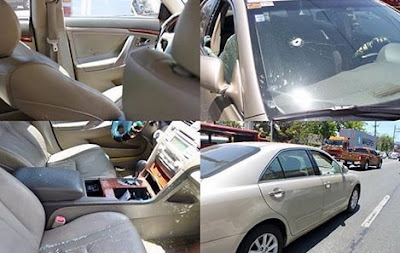 The deceased who was driving a Toyota Camry with plate number NAQ 919 reportedly died of his injuries around 11:40am at Perpetual Hospital ER.

Police investigation revealed that the deceased was charged for a drug related offence on the 5th of November 2016 .

Investigators are looking into the possibility that Udelo was killed by a drug cartel.

Here is how a Nigerian based in Las Pinas announced his death on Facebook yesterday.

Here is the deceased as he was been rushed to the hospital after the attack. 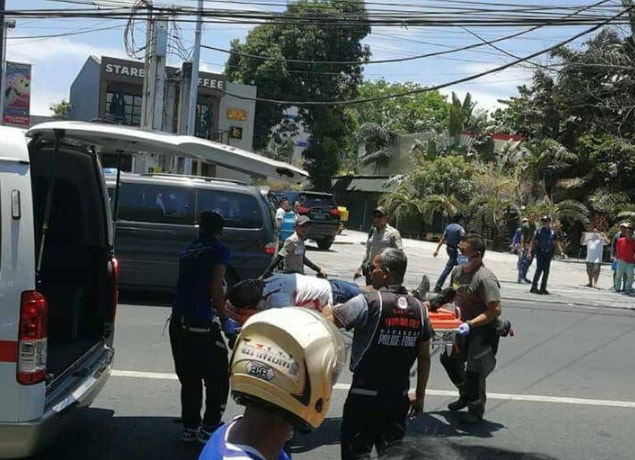