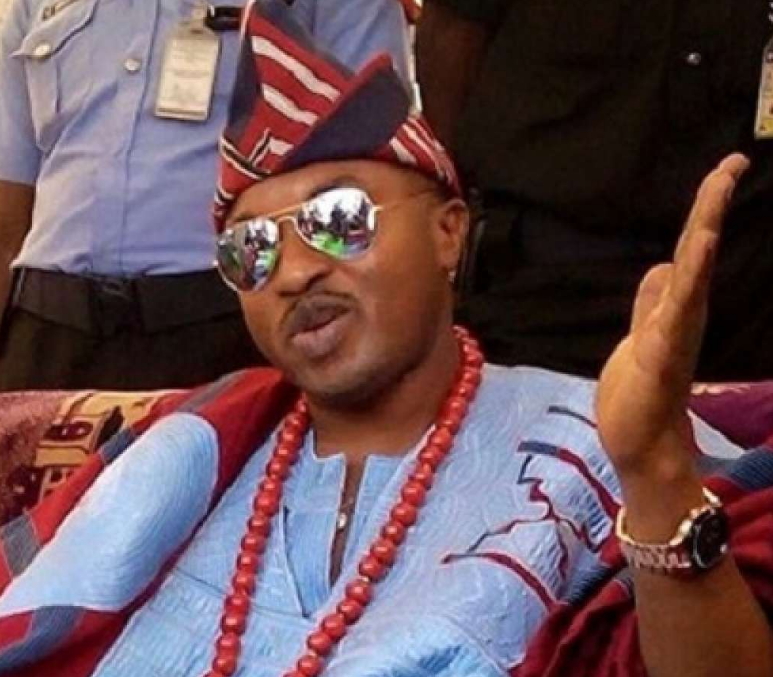 Oba Abdulraheed Akanbi,  theOluwo of Iwoland has insisted that he will not appear before a Magistrate’s Court in Osogbo, Osun State.

The court had on Tuesday last week, issued a bench warrant for his arrest over his alleged involvement in Internet fraud, known as Yahoo Yahoo.

The Magistrate court, presided over by Mr. Olusola Aluko, had, on December 20, issued a bench warrant for the arrest of the traditional ruler for refusing to appear in court in a case instituted against him by the Oluwo of Iwo Oke, Oba Kadiri Adeoye.

Oba Akanbi said he was not a fraudster and would not appear before Aluko, alleging that the case had been compromised.

This is what he said yesterday:

“It is a shame on the judiciary to have such magistrate. There is no indictment; no case at all; somebody just brought a worthless paper before you. It is a civil case and you are relying on that to issue a warrant of arrest.

“I am not a criminal. Some people want to tarnish my name and they cooked up a lie that I am into Yahoo Yahoo. I am not. Can one be a monarch and still be doing Yahoo Yahoo? What do I need that for?

“The police commissioner is being represented in court, this is a civil matter; I was also represented in court by some traditional rulers and about five lawyers. Why didn’t he issue a bench warrant against the CP, who is the respondent in the case or was the CP present in court?

“All he just wants is to tarnish my name. That means it has a political undertone.”

The monarch claimed that his achievements within a year of m the throne had made some people including some monarch uncomfortable.