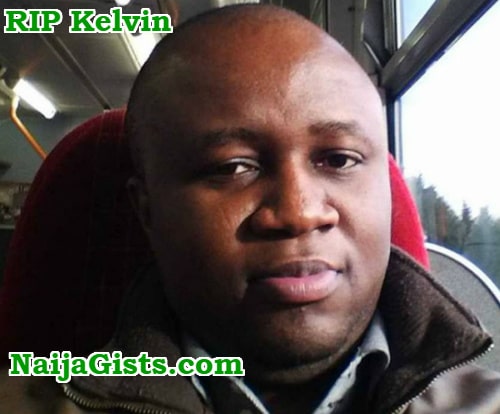 A young lecturer identified as Kelvin Izebeokhai has died.

The Igbinedion University lecturer was killed by some robbers operating along the Benin Lagos Highway.

According to eyewitnesses, he was among the passengers kidnapped in a late night bus just before Okada junction.

“One of the passengers who tried to escape during the abduction was killed by the gunmen”.

“The police went after the kidnappers in the bush and succeeded in rescuing the victims.”

Dan Mallam said the police were working on a new strategy which entails taking the war to the kidnappers’ den in the jungle, adding that it is the best way to tackle the scourge.