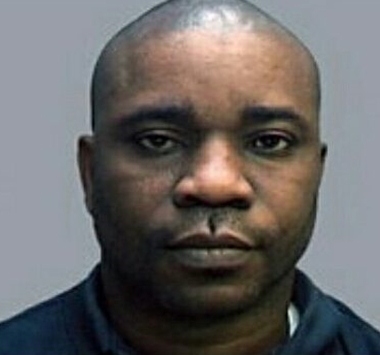 Another Nigerian on the list of UK Most wanted fraudsters is Bayo Lawrence Anoworin, 41, from Lagos, who is “wanted over an alleged scam that stole more than £12 million from NHS Trusts in the UK and Guernsey between January 2011 and July 2012.”

Anoworin uses a string of fake identities, and is accused of fraud offences and money laundering linked to a gang that targeted the trusts, the report said. 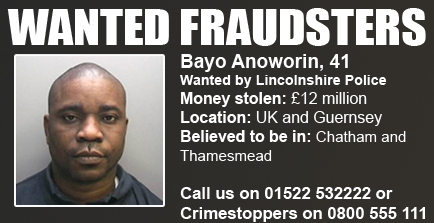 “Anoworin, who has connections to Thamesmead, and Chatham in Kent, was arrested in Abbey Wood, in November 2012, but fled when he was released on bail,” the report added. The report was based on details of alleged criminals, published by City of London Police and the National Crime Agency (NCA).

“The alleged fraudsters’ details have been released ahead of annual crime figures due to be made public by the Office for National Statistics, which will include a full year of fraud and cyber-crime for the first time,” the report said.

Charles Okocha Igwe 2Pac: I Dated A White Lady But Didn’t Marry Her, I Have A Girlfriend
Deeper Life Bible Church Building Collapses In Ebonyi As Big Tree Falls On It