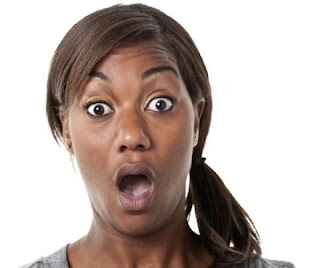 A 25-year-old man based in Anambra state has come under fire for allegedly engaging in an incestuous relationship with his younger sister.

The accused Chiadi Ezeibekwe got his 17-year-old sister pregnant, paid her bride price and wedded her in a church wedding ceremony that held at Dwelling Fullness of God church in Agba village, Ekwulobia Anambra state.

The wedding was conducted by Chijioke Ezeibekwe, the elder brother of the groom who said Deuteronomy 34:6 permits marriage between brothers and sisters of same parents.

When their eldest brother, Emeka Ezeibekwe heard of the incestuous marriage, he immediately notified the clan head who summoned the family to an emergency meeting.

When their father, popularly, known as “Luisco,” was contacted for comments, he said that his concern was a way out of the situation, since according to him, “what has happened, has happened’’.

Their mother who supported her son said his action was biblical, adding that Chiadi has already paid the bride price.

The couple who later joined Seventh Day Adventist church after leaving their former church have been expelled from the church.

It was also learnt that their grandmother died of heart attack few days after she found out about the marriage.