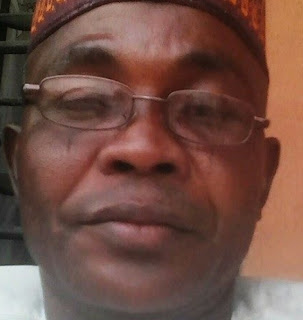 Gunmen suspected to be kidnappers have kidnapped the Chairman and Chief Executive of Always Petroleum and Gas, Alhaji Otinawu Momohjimoh. The oil mogul, who is in his early 40s, was abducted about 8p.m. on Sunday opposite Okene Central Mosque, kogi State, where he often spend time with friends and business associates.

A witness said the gunmen, whose numbers could not be ascertained because it was dark, stormed the place and started shooting sporadically to scare people away. The witness, who identified himself as Usman Ishaq, added that as people were scampering into safety, two of the gunmen held Momohjimoh’s hands and dragged him into their Toyota Camry car and sped away. Ishaq said that the kidnappers were yet to contact the family of the oil magnate and that no ransom had been placed on him.

In a related development, two people and a masquerade were killed at Inoziomi quarters in Adavi Local Government Area during the Ebe festival. The incident, it was learnt, occurred on Saturday between 9p.m. and 10p.m. when gunmen ridding on a motorcycle suddenly opened fire and killed a masquerade and two people on the spot while several others were seriously wounded.

The state Police Public Relations Officer (PPRO), Mr. William Aya, confirmed the killing of the masquerade, but said Momohjimoh’s abduction had not been reported to the command. Aya promised that the perpetrators of the heinous act would be apprehended to face the wrath of the law.

Continue Reading
You may also like...
Related Topics:always petroleum, millionaire