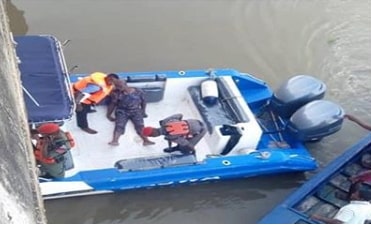 A mentally unstable man simply identified as Nurudeen has been rescued hours after he jumped into the dreaded Lagoon on the popular 3rd mainland bridge in Lagos this morning.

The man said to be mentally challenged reportedly attempted suicide after dropping his identity card and unlocked phone.

Eyewitnesses said Nurudeen called his wife before jumping into the Lagoon but fishermen on duty at that time managed to rescue him alive. 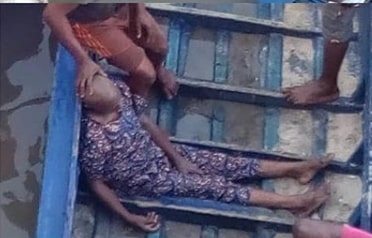 He was resuscitated by LASEMA paramedics before he being rushed to the hospital where he gave up the ghost.