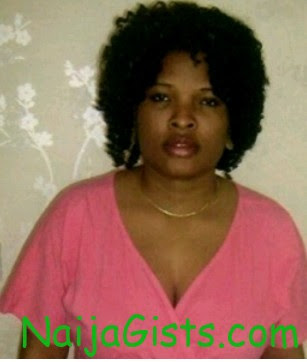 A Nigerian Man identified as Shola Adebiyi has been arrested for the brutal murder of his wife, Esther Arogundade in the UK.

Esther was found stabbed to death at her residence in Cumbrae Gardens, Salford on the 26th of June, 2012.

The 32-yr old mother of one was later pronounced dead at the hospital after suffering multiple stab wounds.

This world is full of all sorts of evil.

May her soul rest in peace