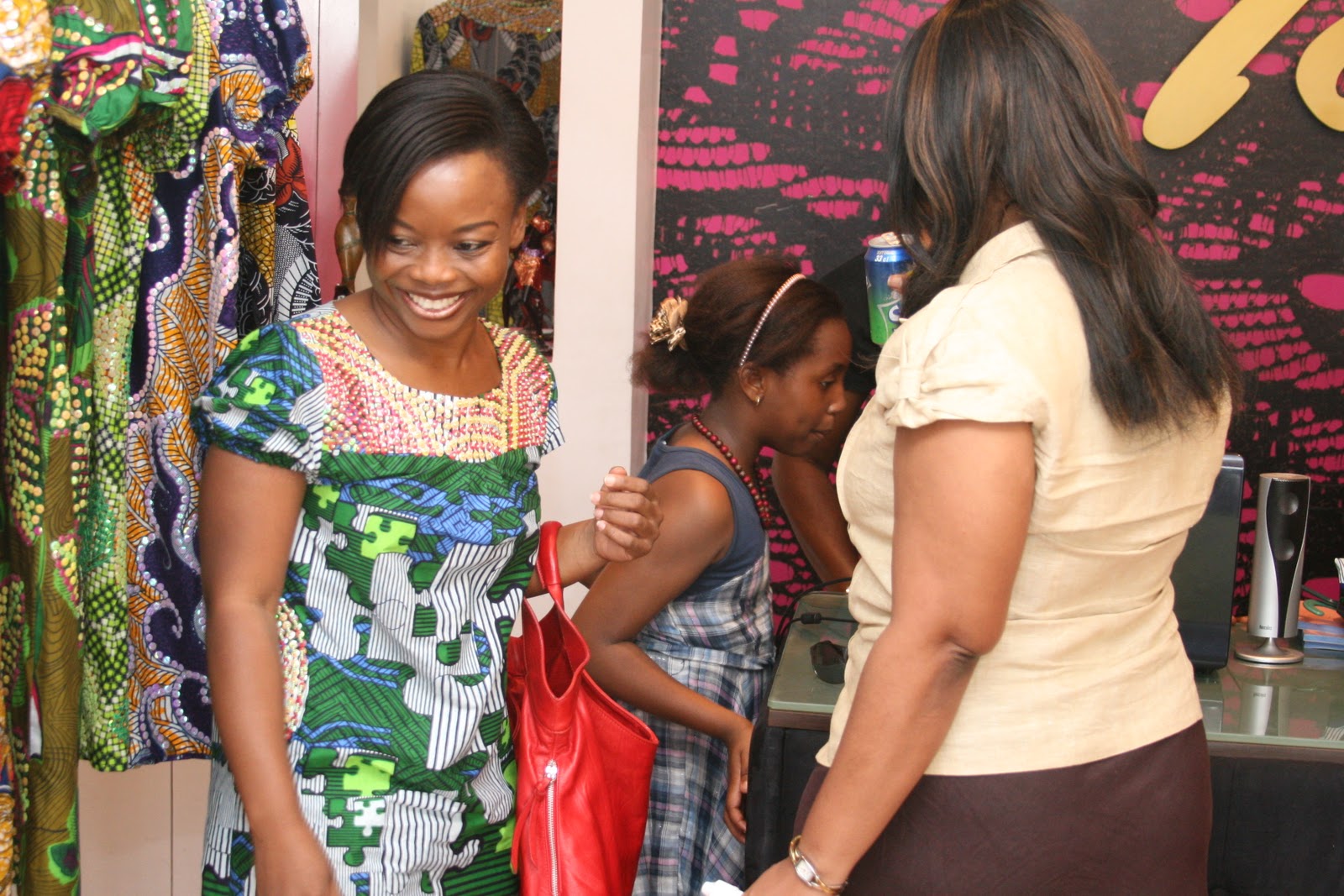 On Saturday the 5th of October 2013, popular Nollywood celebrities hit the runaway at The fashion expo sponsored by E-Zone Africa that held at 117 Allen, Off Awolowo way in Ikeja to witness special exhibition from Africa’s top and emerging fashion designers.

Nollywood celebrities who attended the event include; Prince Jide Kosoko, Mama Rainbow, Victor Osuagbu while others include Ayo Badmus, Princess Sola  Kosoko, Bukky Ogunnote, and Blessing Patrick and many others. 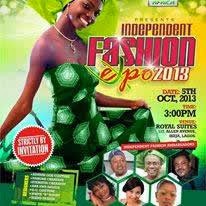 This is coming barely a year after the debut edition which was reputed as the major fashion event host during Nigeria’s Independence Anniversary celebration week.

According to the chairman of Fashion Expo 2013, Engineer Lambert Dike, the celebrities that attended hit the run-way with the designs made by the designers.

He indicated that this is part of plans to identify with the concept of the event which hopes to create a brand signature and identity typical of African designs.

Others who showcased at the event are designers in the Nigerian Fashion industry including Ara-Ewa Creation, Eternita Creazioni, White and Ruddy, Adunni Oge Couture others include RM Bro Design, Ay Fit, Nahomi Creation, Veens Couture while GC Couture from Benin Republic would grace the event as the guest designer.

The event anchored by award winning comedian, Dr. Smile and Bunmi Portable(City People) brought together stakeholders in both entertainment and fashion industry amongst other major dignitaries.