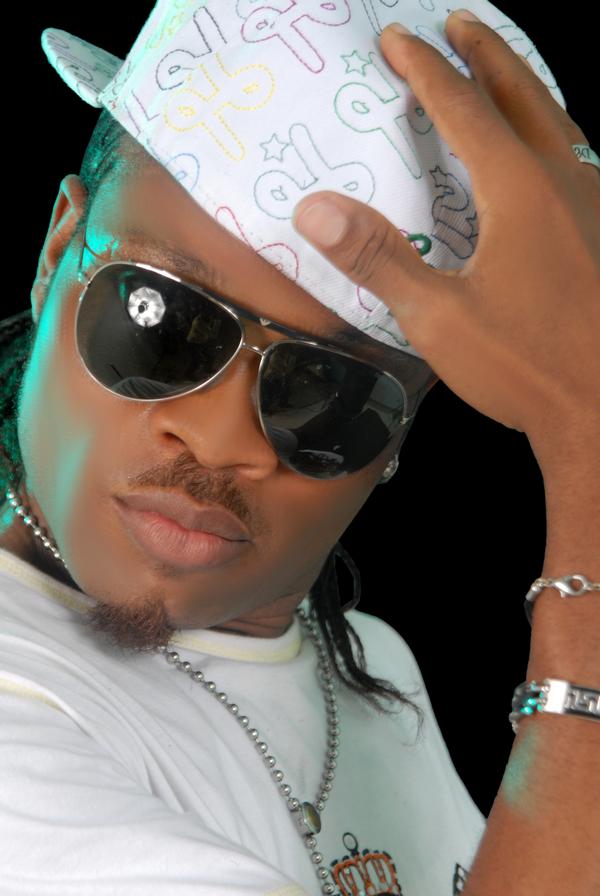 This may sound incredible but popular music artiste, Chinagorom Onuoha, better known as African China, insists he had 168 kids from different women before he got married.

Speaking on Sunday in FESTAC Town, Lagos, western Nigeria, Onuoha disclosed that he is not a sex-freak but he was unable to turn down sexual advances from his teeming female fans. 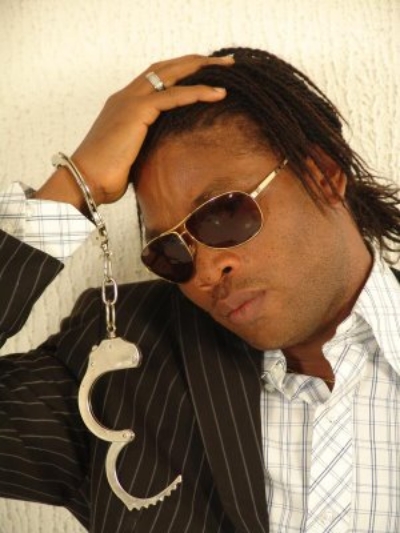 Onuoha, who sometime ago was involved in a sex scandal in the United Kingdom, said he decided to accept the pregnancies because he did not want the ladies to abort the pregnancies.

“It is not that I enjoy running after the opposite sex, but as a star, I always find them around me and there is no way I can just chase them away. As a matter of fact, I have an option of telling the ladies to abort the pregnancies but I know the Holy Bible is against such.”

Raised in the slum of Ajegunle, Onuoha said he wonders why people castigated hip hop artiste, Innocent Idibia, better known as Tuface, for having children from different women.

With the sex scandal still haunting him, Onuoha warned people who may want to bring his hard earned reputation into disrepute to be prepared for war.

“My brother, some people may want to use the sex scandal against me but they do not know that they may incur the wrath of the law because I have been certified clean by a competent law court in the United Kingdom. Such people would pay through their nose,” he said.

Commenting on how he is being perceived by his fans for fathering 168 kids, he noted that he bears no grudge over their reactions as he owes them no apology.

On his sudden disappearance from the music scene, he said he didn’t go off the music circuit but had been in the studio working on a new album that is about to be released.

According to him, “I’m not finished yet, I am still in the music industry. My fans who want to see more of me can come to Ibiza Nite Club where I anchor a show.”

He urged his fans to be prepared for his latest album as it would rock their world and the entire music industry.

“It is not as if I’m boasting but I have dedicated so much of my time and energy to it because I have already set a standard and that standard will not drop but will continue to rise because I am born to sing and entertain people.” [PM News]

Is Kemi Omololu Olunloyo The Most Searched Woman On Google In Africa?
Mary J. Blige Got Paid .5 Million Dollars To Perform In Nigeria By Etisalat