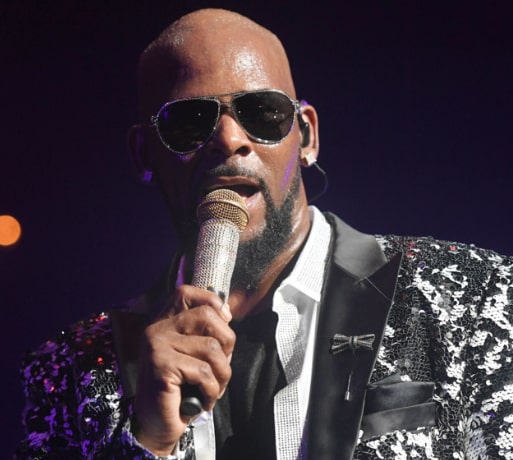 Embattled R & B singer R. Kelly is reportedly not worried about the financial hit he will get as more of his hit collaborations get pulled from streaming services. He would rather concern himself with filing a huge lawsuit against Lifetime for its #SurvivingRKelly docuseries, TMZ reports.

Sources connected to the singer tell say he’s not disturbed by the actions of Celine Dion, Lady Gaga, Ciara and lately The Pussycat Dolls who have yanked off their respective R. Kelly collabs. The singer has reportedly dismissed those artists as “phonies” who are trying to protect their own images on the heels of the damning allegations against him.

Kelly’s believed to be pressuring his attorneys to follow through with the legal threat they issued after sending a cease and desist letter to Lifetime ahead of the six-part docuseries airing which of course wasn’t obliged.

According to TMZ, Kelly has been having daily meetings with lawyers where they not only discuss the content of ‘Surviving’ … but also attempt to dig up dirt on Lifetime execs. The way one source describes it, Kelly seems crazed about getting revenge and will do everything he can to get it.

Meanwhile, Kelly’s label, Sony/RCA, has pulled all financial backing for new projects, a decision which irked the RnB singer who according to his contract still has two albums to deliver and has been recording in the studio.