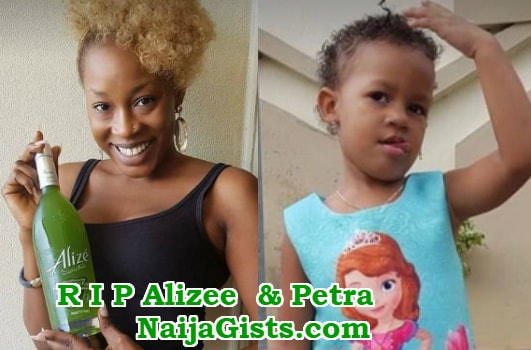 The Kogi born musician was shot dead by her Italian husband, an expatriate in their home in Banana Island Ikoyi Lagos this morning.

Though details surrounding Ali Zainab and her daughter, 4-year-old daughter, Petra Nielsen’s death are yet to be fully disclosed to the media by the police, the information making rounds on the social media indicates that Peter Nielsen killed Alizee and Petra early this morning following a heated argument caused by her extramarital affair with another man.

Alizee who evolved under her killer husband’s record label , Petra Entertainment in 2017 is on her way to becoming a household name when death snatched her away from her goal.

Police have deposited the corpse of Zainab and that of her daughter at a mortuary in Ikoyi as investigation continue. 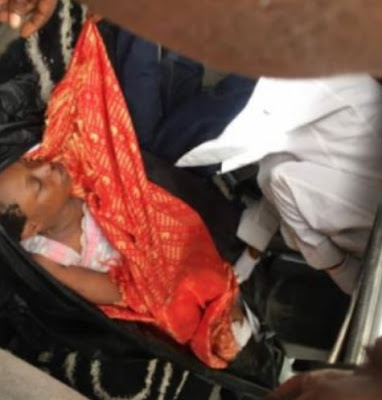 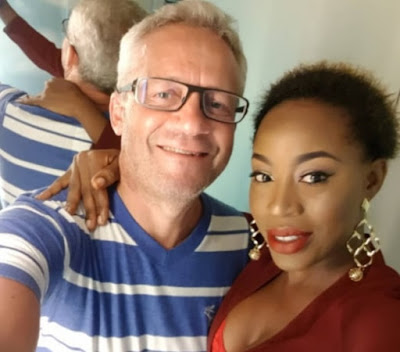 The killer expatriate has been transferred to the Criminal Investigation Department of the Lagos State Police Command.