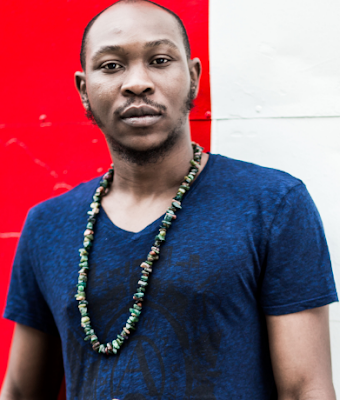 After a series of violent attack carried out by South Africans on Nigerians and other nationals in South Africa, the son of Afrobeat legend Fela, Seun Kuti has blamed the late President of South Africa,Nelson Mandela for the attacks.

Even decades after the death of his father, his spirit still lives on as his son Seun Kuti has proven himself to be an outspoken activist.