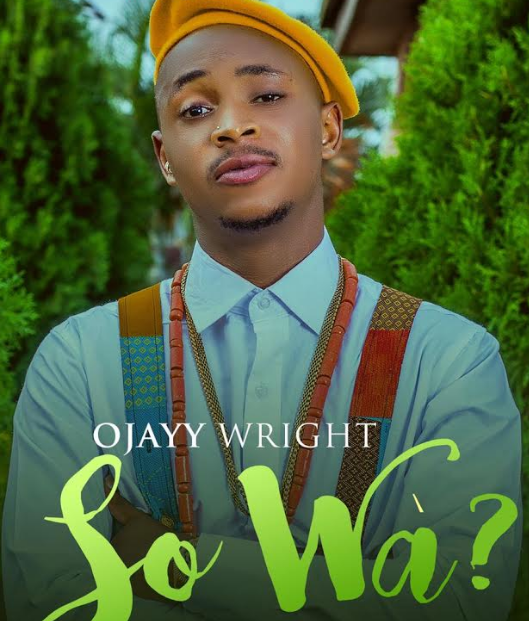 In 2016 Ojayy Wright held his fans down with a redefined sound titled MOFO. He went a step further by creating a remix to the song featuring CDQ X Small Doctor and it enjoyed massive appreciation both on the radio and streets.

Following the publishing deal news of his international deal early February, Ojayy Wright teams up with Popito on the beat for SOWÀ which he terms as the definition of “true Afro Pop”.

Having listened to this song, we can tell Ojayy Wright has put in a lot of work to switch up his sound and we think it is safe to say Ojayy is the future of Nigeria Music.

This song titled “SOWÀ” is definitely an international sound geared towards the African Popular genre AfroPop.

Produced by Nigeria-based producer Popito, mixed and mastered professionally in the United States,this brand new single proves to be his best one yet.