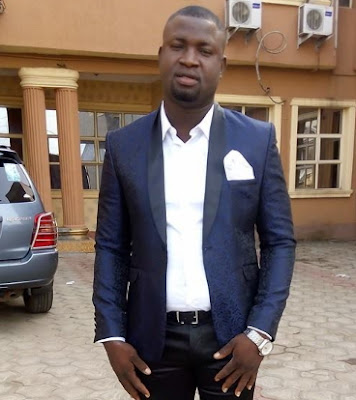 The founder of God’s Favour and Deliverance Ministry in Iba Lagos, Pastor Daniel Onwugbufor has been arrested. 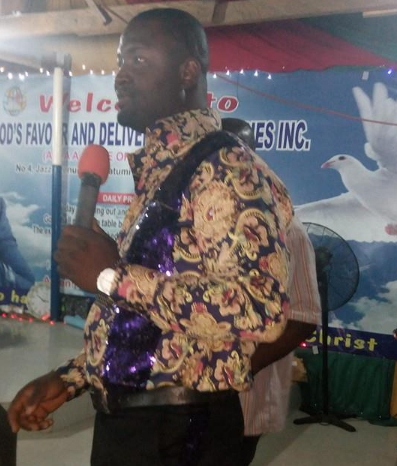 The suspect was nabbed alongside one Israel Animashaun, a member of a 3-man robbery syndicate on the 1st of February 2018 following an intelligence report from FSARS operatives. 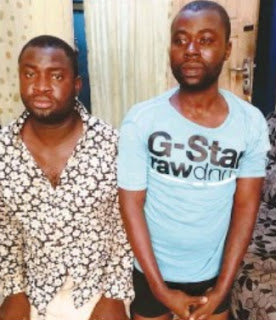 Here is what the Spokesman for Ogun Police , Abimbola Oyeyemi said in Lagos on Sunday: 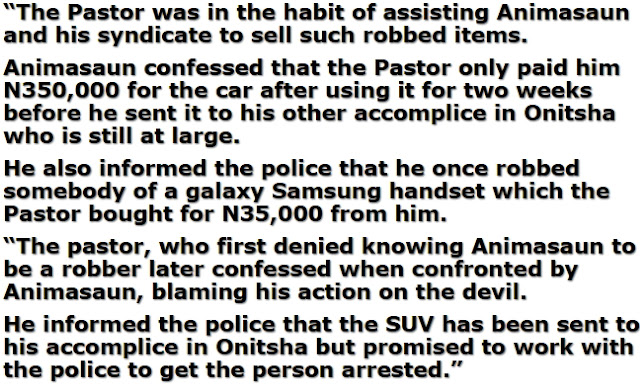