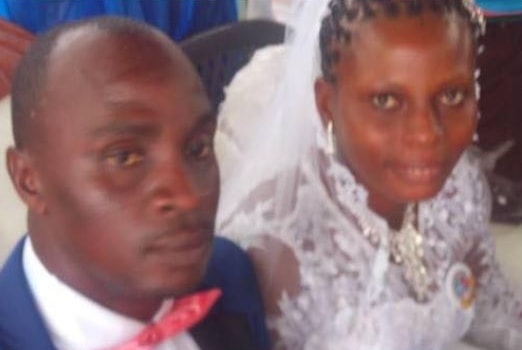 A popular Pastor in Delta State caused a mild drama yesterday after he angrily  ordered his church members to leave a wedding reception the moment he spotted assorted alcoholic drinks the couple served at the reception.

According to Sapele Oghenek, the couple who moved against the church beliefs and principles due to their decision to serve alcohol got the unidentified Pastor angry.

Before taking the harsh decision of ordering his church members out of the reception venue, the pastor gave the couple some time to remove the alcoholic drinks but they allegedly refused to yield to his commands.

Witnesses said the Pastor who had earlier conducted the wedding at his church was disappointed by the couple who knew he would not compromise his distaste for alcohol.

Just as the Pastor and the church members were about leaving the reception venue, the couple’s family members ran after them and begged for patience.

They later returned after the couple had removed the alcoholic drinks.