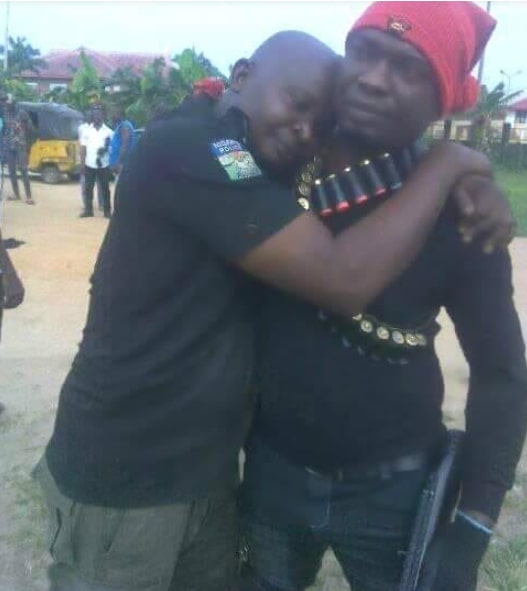 Here is a Nigerian Police officer in a heartfelt appreciative embrace with an OSPAC (Local vigilante group) member in Ogba Egbema Ndoni Local government area of Rivers state after being rescued from kidnappers’ den, today in Rivers State.

The officer along with other victims were rescued by ONELGA Security, Planning and Advisory Committee (OSPAC) in Rivers State who also arrested a young suspect in the process after his charms failed him.

It was gathered that this police officer and other victims were rescued after the security agents engaged the criminal gang in a battle. 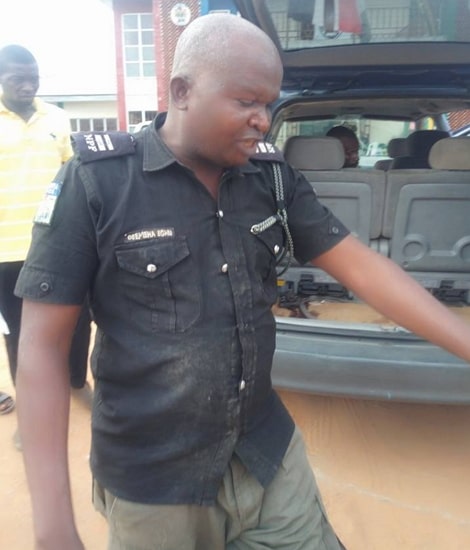 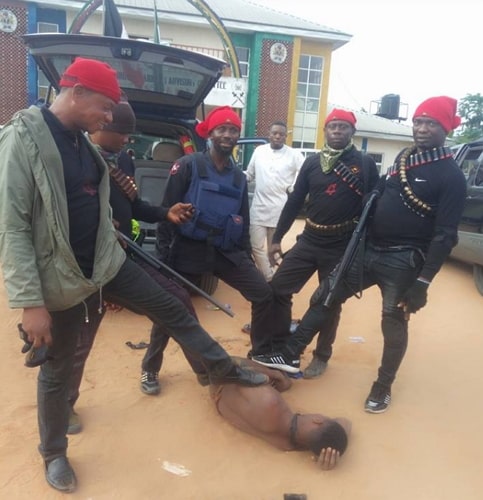 Yvonne Jegede Reveals How She’s Coping With Heartbreak After Marriage Crash
Mercy Johnson Okojie Amazing Success Story Will Inspire You To Never Give Up!