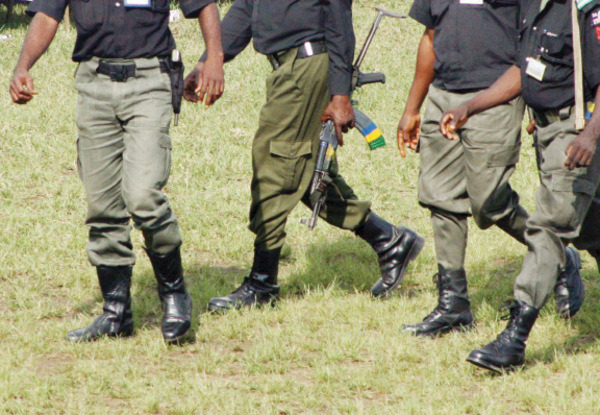 He told the News Agency of Nigeria (NAN) in Nangere –Yobe–that the suspect thereafter shot himself.
“A constable in Nangere went berserk this morning, grabbed a rifle and shot two inspectors who died instantly.

“He shot himself too but did not die instantly but rushed to the hospital.
“The cause of his action is not known yet but investigation into the unfortunate incident has begun to unravel the remote and immediate cause of his action,’’ Gbadegesin said.

Hospital staff who pleaded anonymity also confirmed the death of the policemen, saying that “the three bodies have been deposited at General Hospital, Potiskum.’’