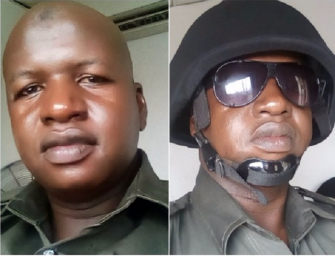 A die hard fan of Nigerian President Buhari, Inusa Saidu Biu has been declared wanted by the Nigeria Police Force for threatening to take the lives of 200 innocent Nigerians if President Buhari dies of his ailment.

Biu who took to his now deleted Facebook profile on Tuesday alleged that some people poisoned Buhari in a bid to stop his anti corruption crusade but he didn’t die. After raining curses on the enemies of PMB, Biu promised to kill 200 civilians if corrupt politicians succeeded in killing him.

NPF spokesperson, Moshood Jimoh said the force had commenced a search to ascertain the identity of the intending killer cops and to find out if he was actually a policeman. 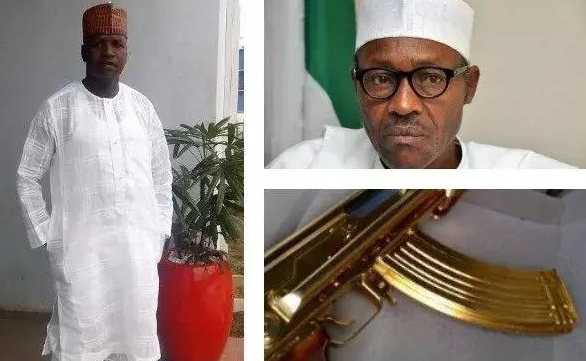 He added that Biu might have borrowed the uniform from a friend or family member in the force for the purpose of getting his message across to the public.