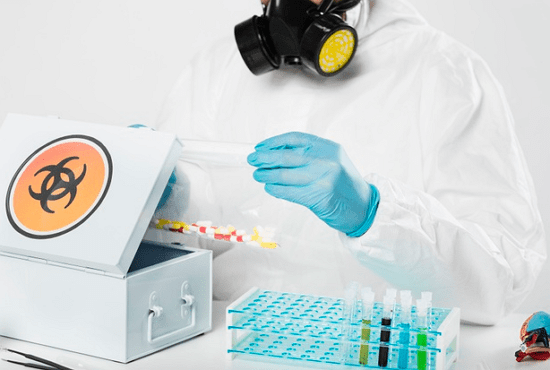 Tension and anxiety have gripped the people of Lokoja, Kogi capital over a possible outbreak of Coronavirus following the refusal of the Majority Leader of the State Assembly, Abdullahi Bello to make himself available for testing or go into Isolation after returning from the United Kingdom last week.

The lawmaker, Abdullahi Bello along with the member for Ijumu in the state House of assembly, Olushola Kilani had travelled to the UK where their family resides, even before becoming lawmakers. The duo were trapped in the UK as the disease broke out, leading to the shut down that forced them to delay their trip before they made their way back to Nigeria.

While Kilani upon return from the UK trip was said to have made himself available for testing and self isolation in Abuja, the majority leader refused same treatment. The lawmaker took a step further to move freely in the state capital on Sunday where he was seen talking and exchanging banters with people at the popular Miss T restaurant. The development did not go down well with those who knew about his journey questioning his rationale behind refusing isolation for two weeks.

The development also sent tongues wagging, with some persons saying they will boycott eating at the popular eatery until the lawmaker’s status is made public. To make matter worse, sources said all entreaty for him to go for testing or isolation has yielded no positive results; rather he was heard boasting that with his status as a lawmaker, no one can force or compel him to do so.

However, concerned citizens have called on the state government to mark their words with action, by picking the lawmaker for testing or quarantine him, saying the Monday inauguration of the CRACK team by the state government to tackle issues relating to the COVID-19 may be a mirage if urgent steps are not taken in that direction.

The Assembly in the last sitting had adjourned to April 1 to reconvene, but sources in the Assembly hinted that the day may be further shifted following the governor’s directive banning any gathering of more than 30 people. The state government has however directed two state lecturers who made foreign trips to go into isolation pending when a test will be carried out on them.