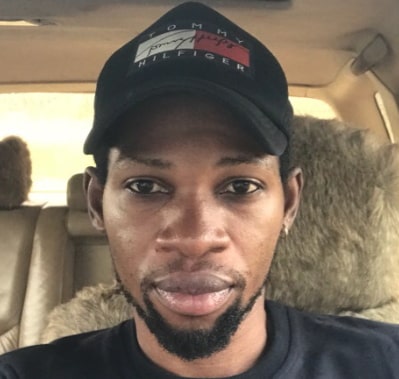 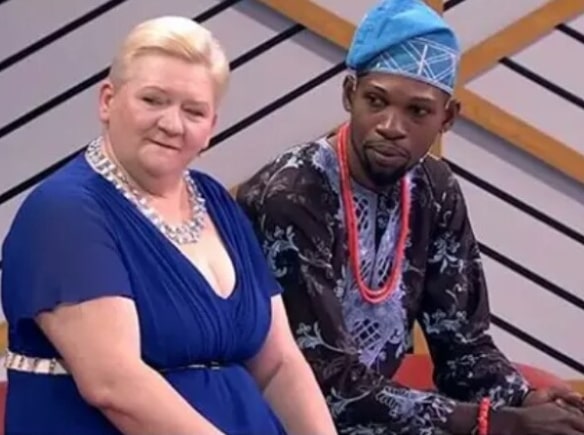 According to eyewitnesses, Ajayi was at a night club in Cherepovets town last Saturday with a couple of friends said to be Nigerians.

After smoking Shisha for the first time, he went on the dance floor where collapsed and died.

Ajayi who has been living in Russia since 2015 welcomed a set of twin boys with his cougar wife in 2017. 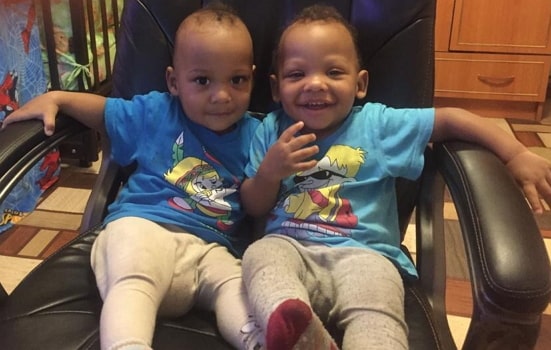 “He just dropped dead. He didn’t take any medicine, simply had some tea”. He never complained about his heart.”

Ajayi who recently returned to Nigeria to reunite with his family died less than 2 months after his return to Russia. 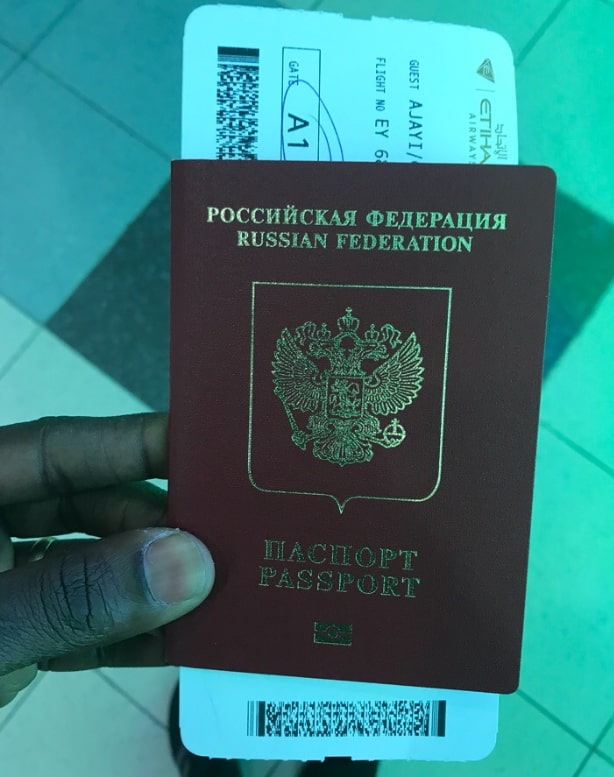 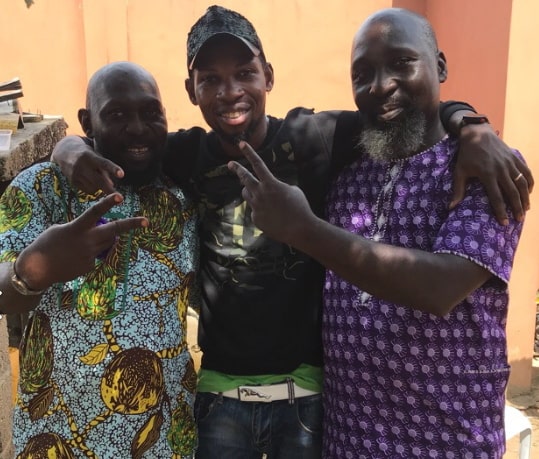