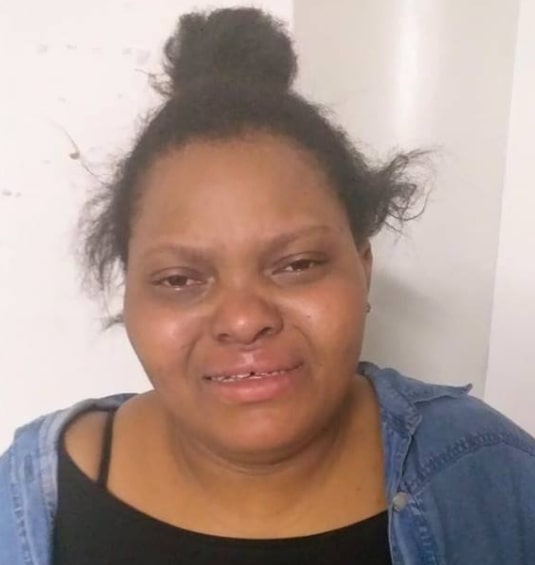 A Nigerian woman is currently in police detention in Kenya.

Okoye also emitted 15 pellets of cocaine she swallowed after she was placed under observation.

She was intercepted as she prepared to board a plane to Italy.

The suspected drug trafficker is still under investigation.