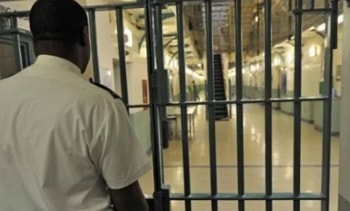 Nigerians imprisoned in the United Kingdom are set to be transferred to a new wing in Kirikiri Prison in Lagos Nigeria, UK government has announced.

According to Reuters, the new 112-bed wing which will be built at Kirikiri Prison will cost 700,000 pounds to be in compliant with United Nations standards and make it easier for Britain to comply with a prisoner transfer agreement it signed with Nigeria back in 2014.

British Foreign Secretary Boris Johnson said a supplier has been hired to build the 112-bed wing to complete the prisoner transfer.

The British prison system has been showing signs of severe strain in recent years, with overcrowding, rising suicide rates and a growing problem with drug trafficking and other crimes within jails that were sometimes built in the Victorian era.