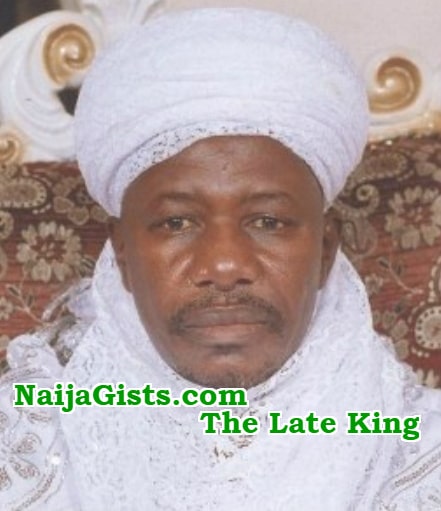 Zubairu, until his death in February 2014, was the ‘Gom Mama’ traditional ruler of Kwarra chiefdom in Wamba Local Government Area of the state.

Delivering judgment, Justice Bashir held that the prosecution has proven its case beyond reasonable doubts. According to the News Agency of Nigeria (NAN), the police arrested the wife of the traditional ruler in connection with his death on the eve of his marriage to another woman on February, 15, 2014.

Amina, one of the wives being the prime suspect was arrested and charged to court for culpable homicide. Reacting to the judgment, Jibrin Aboki, the prosecution counsel, hailed the decision of the court, saying it would serve as a deterrent.

Abdullahi, first son of the deceased, also expressed satisfaction with the judgment. Meanwhile, Mr Shekama Sheltu, counsel to the accused said his client would appeal against the judgement.