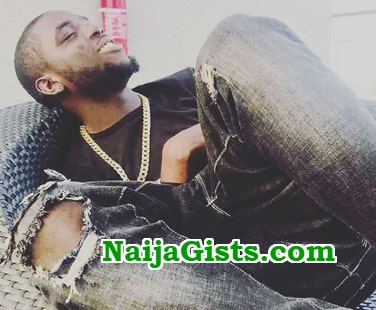 A Lagos based rapper identified as Ziggy lost his life on Sunday after he accidentally fell into a hole meant for an elevator.

According to his friends, he was walking around a 4-storey building in Paradise Estate Lekki around 4pm on Sunday when he accidentally fell into an open space leading to an elevator hole.

He reportedly suffered several broken bones in the incident.

He was rushed to the hospital where he died hours later. 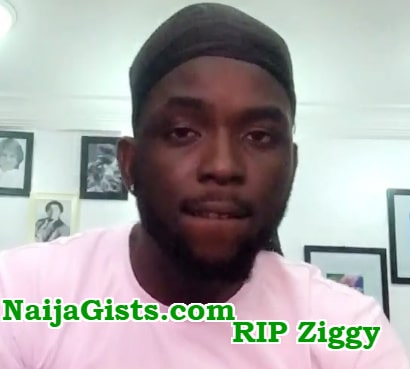