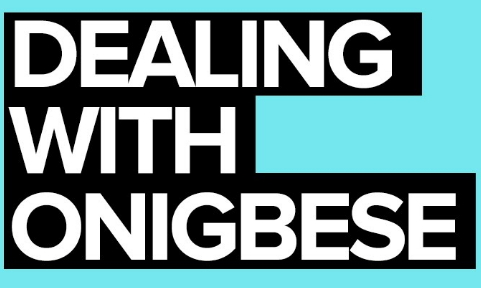 September 11, 2017 – Nigerian Musician Who Refused To Pay His Bills At Diamond View & Strait Haven Hotels In Lekki Lagos In Trouble

Olaoluwa Owolabi, a self professed musician who allegedly incurred hotel bills totalling N92,800, was yesterday brought before an Igbosere Magistrate’s Court in Lagos.

Prosecuting Sergeant Friday Mameh said the defendant committed the offence between August 1 and September 5, at two hotels in Lagos.

He said Owolabi claimed to be on the record label of 234 Fusion and had recorded 20 tracks.

Similarly, at about 9:00am on September 5, at Strait Haven Hotel, Lekki Phase 1, Lagos, the defendant incurred bills totalling N79,200 and failed to pay the bills.

According to the prosecutor, the offences contravene Section 313(a) of the Criminal Law of Lagos State, 2015 and punishable under same.

Owolabi pleaded not guilty. Magistrate Bakare granted him N150,000 bail with two sureties in the like sum.