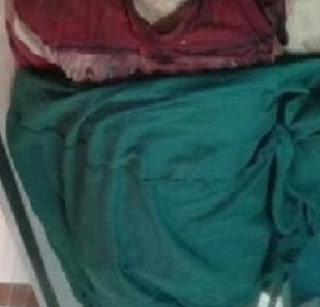 Oct 4, 2017 – Nigerian Security Guard Who Stabbed His Pakistani Boss To Death With Dagger In His House In Victoria Island Lagos Remanded

A security guard and his accomplice have been remanded in Ikoyi Prisons for allegedly killing a Pakistani expatriate.

Police investigation revealed that 26-year-old Joseph Habila and his friend 24-year-old Nelson John used dagger to hack his Pakistani boss, Gulfham Shehzad to death in a bid to steal an undisclosed amount of money the deceased brought home on Monday the 18th of September 2017 around 8:30pm.

The partners in crime were yesterday remanded in Ikoyi Prison by a Magistrates Court in Ebute Metta pending advice from the Director of Public Prosecutions (DPP).