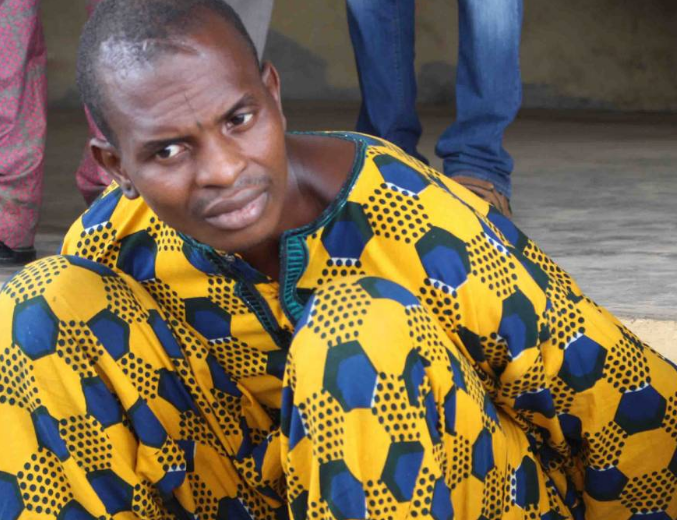 October 4, 2017 – Boko Haram Terrorist Arrested In Isua Akoko Handed Over To The Army

A self confessed Boko Haram insurgent, Bashir Mohammed, who was arrested last week in Isua-Akoko in Akoko SW LGA of Ondo State, has confessed to killing two persons since he joined the group two years ago.

Mohammed, who was arrested by anti-riot policemen, said his friends in Nasarawa State introduced the group to him.

The 20-year-old was arrested while looking for a cafeteria with his colleagues in preparation for an operation. He has been handed over to the Army.

Mohammed said he relocated from Nasarawa to Ondo State with his younger brother, who is also a member of the group, after some successful operations. 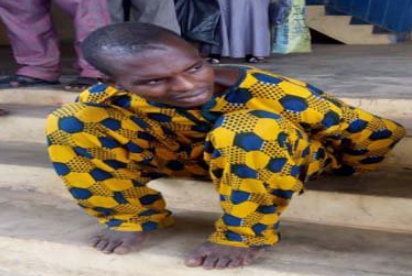 He added that his colleagues were in Nasarawa and some northern states, but some of them relocated to the Southwest, including Ondo State.

Commissioner of Police Gbenga Adeyanju, who paraded the suspect, said the Army would take over the matter. He will be prosecuted, he said.

Adeyanju said the commitment of the police command led to the arrest of the two suspected Boko Haram members held in the state in the last one week.

Adeyanju urged the public to inform the police of any strange movements in their areas, adding that the police cannot do it alone.