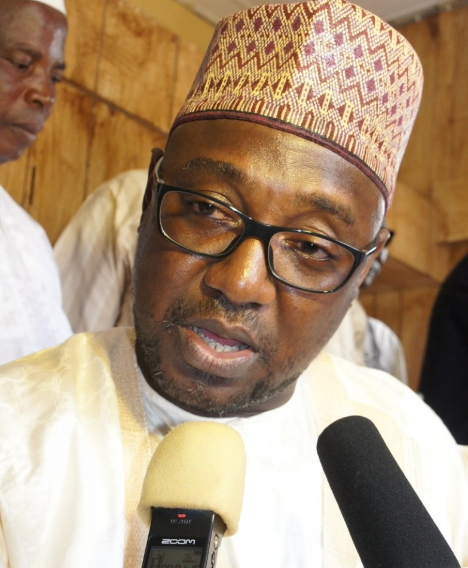 NPF today confirmed the arrest of 3 suspected kidnappers responsible for the kidnap of Rep. Sani Bello on Aug. 2 in his farm along Kaduna-Abuja road. 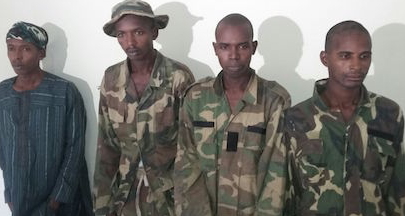 The Force Spokesman, Deputy Commissioner of Police, (DCP) Don Awunah, who presented the suspects to newsmen, assured that the police would arrest three others who were at large.

“These dare gangsters who were responsible for the kidnap of Mr Sani Bello, a current member of the House of Representatives,” he said.

Speaking in Hausa, the leader of the gang, Haruna said that they got a total of N10 million which they shared with their sponsors.