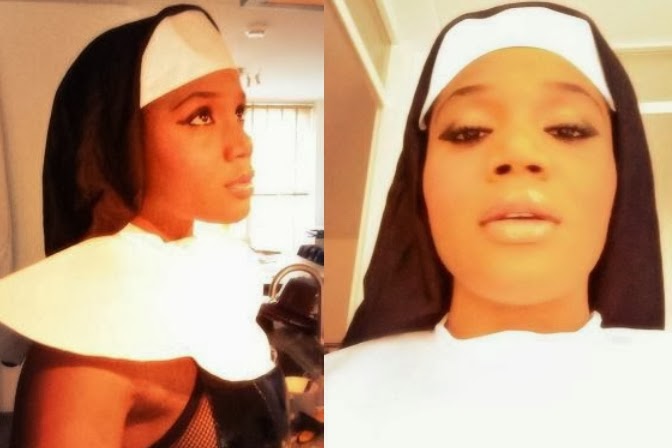 Weeks after being banned on Instagram for posting topless and unclad photos of herself, she has started a tricky campaign to mock the church.

Few minutes ago, Maheeda shared some photos of herself dressed as a holy Catholic sister.

Moments after sharing these photos, her fans went gaga calling her all sorts of different names.

Some faithful Catholics who saw her new pictures also claim her dressing is totally unacceptable as it’s a way of mocking the church.

Check out some tweets below: 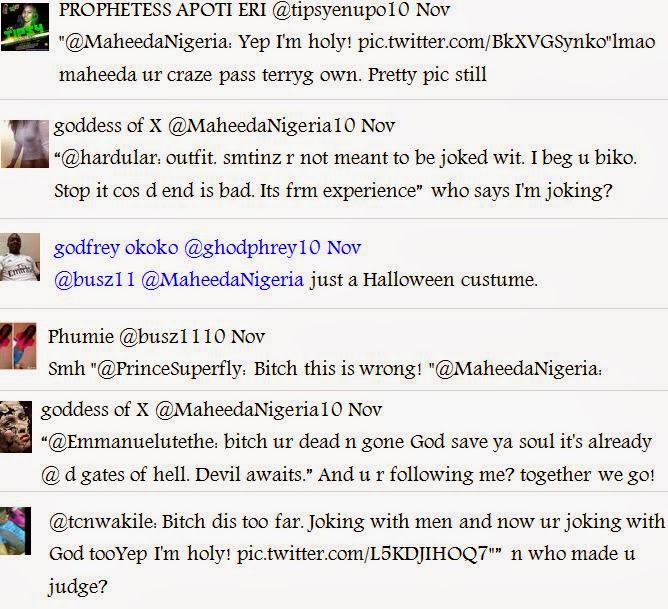 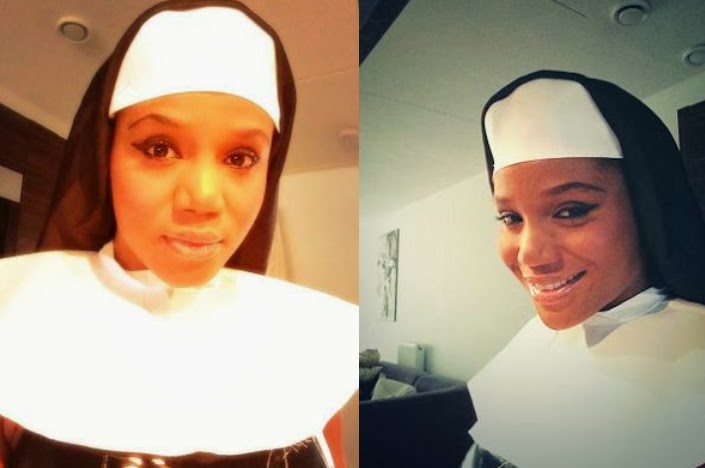 I still wonder why she is calling herself a gospel singer when all she shares on her social networking profiles are unclad photos.

What a desperate attempt to lure more souls to hell.

May the Lord have mercy on her male fans #ode lady