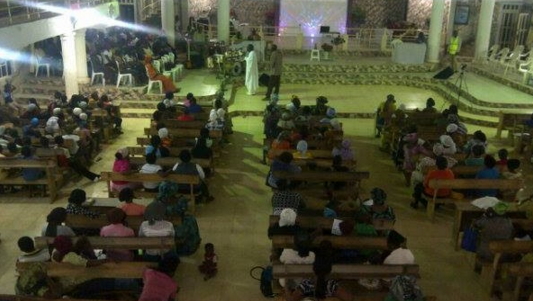 The ongoing crisis in the Assemblies of God Church took a dangerous twist on Sunday morning as troops took over an Effurun, Delta State branch of the church.

Worshippers told our reporter that Armoured Personnel Carriers (APC) stormed the Glory House Parish of the church on Oti Street, off Aka Avenue, Effurun, and ordered worshippers to close.

“We were preparing for service when they (soldiers) came. They were menacing and prevented us from continuing the service. We had no option but to close,” a source said.

Commanding Officer, 13 Battalion Lt Colonel Patrick Igwe said he was not aware of the incident.

Sunday’s incident came on the heels of a similar invasion of the church by thugs.