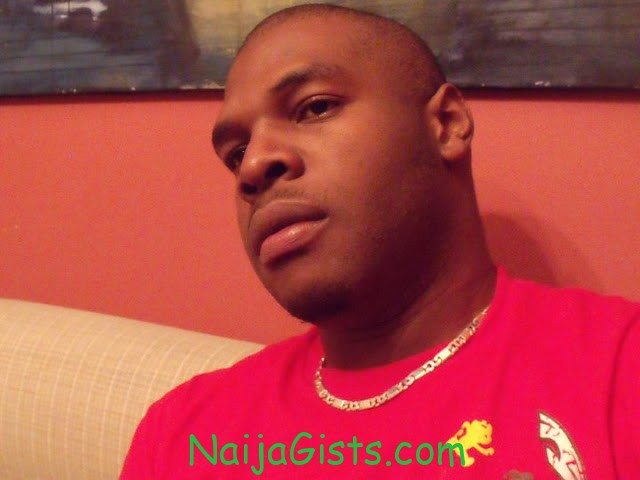 According to India Times, Kelvin Lakoju, a photography student who battled depression has killed himself after he allegedly jumped to his death from the 2nd floor of his flat in Noida.

Noida is a town located in Gautam Buddh Nagar district of Uttar Pradesh state of India.

We learnt the 28-year-old student has been living in India since 2009.

He was a student at a school in Film city. According to police report, Kelvin alleged jumped to his death at about 11pm on Wednesday January 2nd, 2013.

Police spokesperson, S Chinappa said they questioned a couple of people and came to know that Kelvin was angry for some unknown reasons.

It was concluded that Kelvin Lakoju committed suicide for some undisclosed personal struggle because some of his friends were not around at the time he allegedly jumped to his death from the second floor of the building where he was living.

The deceased family as well as the Nigerian Embassy in Nigeria have been informed and proper arrangement are being made for his burial.

A source said it appeared Kelvin was pushed by some unknown person.

Police officials have concluded their investigation by ruling his death a suicide.