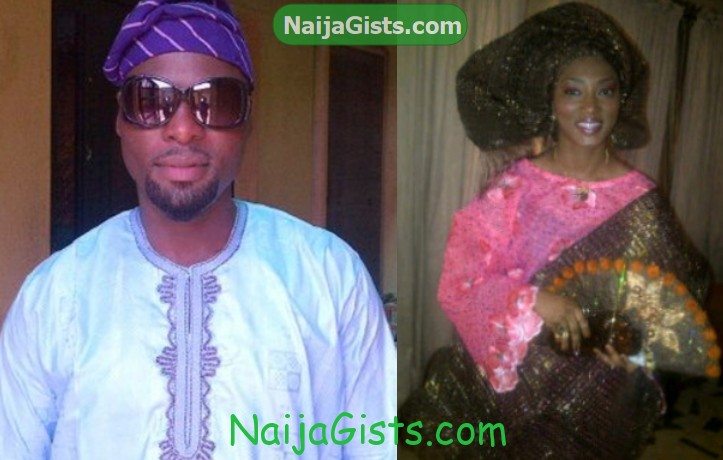 Nigerian Yoruba actor Ibrahim Chatta who was recently attacked by film pirates in Lagos is now a married man. naijagists.com 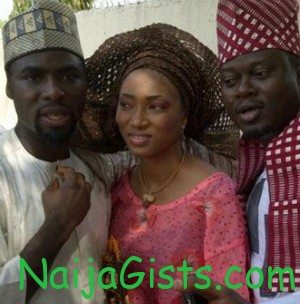 Ibrahim Chatta and his long time girlfriend got married the traditional way in his hometown of Ilorin, Kwara state Nigeria this last Saturday.

Salamat Mohammed and Ibrahim Chatta started dating after he allegedly broke up with his former girlfriend a couple of months ago.

Salamat is the daughter of the former Kwara state governor, Mohammed Shaaba Lafiagi. He is now a senator in Kwara North senatorial district.

Nollywood actor turned producer Ibrahim Chatta is known for acting elderly in movies. He won an award for the Best Actor at 2012’s BON Awards that took place in Lagos.

He was rumoured to have dumped his former lover for Salamat but as fate will have it, the lovers are formally married. 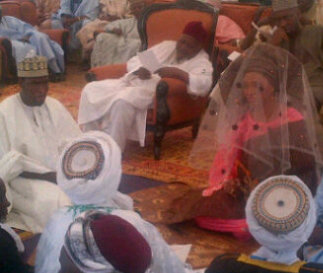 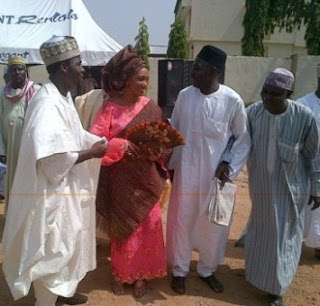