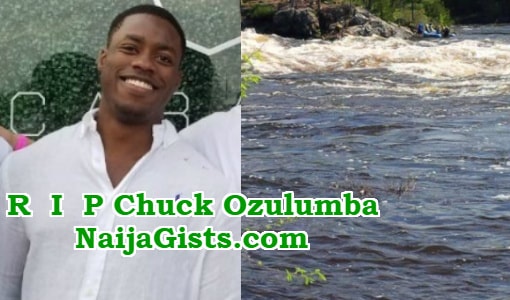 An undergraduate of Wilfrid Laurier University has died.

According to family sources, he drowned while swimming with other students and was pulled to shore where Cardiopulmonary resuscitation was performed before he was rushed to the hospital by paramedics.

Sadly, he was pronounced dead moments later at the hospital.

Ozulumba who is the only male child of a family of 4 was looking forward to taking over his father’s chains of hotel business in Nigeria when he died before his time.

The resident of Markham will be laid to rest on Saturday the 14th of July 2018. 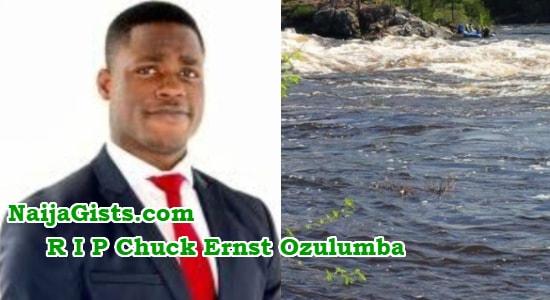 Visitation will hold between 5pm and 9pm at Chapel Ridge Funeral Home, 8911 Woodbine Avenue, Markham Ontario on Thursday the 12th of July 2018.