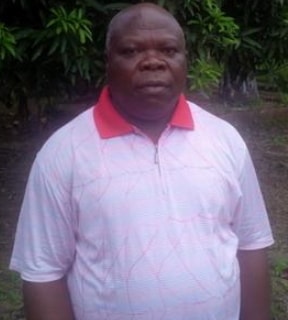 Chief Lionel Jonathan-Omo, former Commissioner for Enviroment was said to have slumped and fallen from a balcony in his country home in Ogbolomabiri area of Nembe, Nembe Local Government Area of the state.

The sudden death of Omu, running mate to Chief Francis Doukpola during the 1999 governorship election on the platform of the All Peoples Party(APP), threw the Nembe communities and his party, the All Progressives Congress (APC) into mourning.

It was gathered that the politician, who owned the biggest farm in Yenagoa, was rushed to the community hospital immediately but doctors advised his family to convey him to the University of Port Harcourt Teaching Hospital in Rivers State (UPTH).

He later died despite efforts by the doctors to stabilize his condition.

Omo was also former lecturer at the River State University of Science and Technology (RSUST), writer and a frontline advocate that the country should return to commercial agriculture.

The APC referred to the death of Omo as an “indescribable loss” of a wonderful ally at a time his experience and energy were most needed.