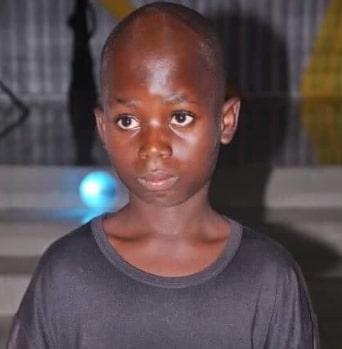 A young boy abandoned by his parents after he was labelled a wizard has found help.

Godday Aligba who became homeless shortly after his own family abandoned him in an uncompleted building in Sapele was rescued on Wednesday by a Good Samaritan who took him to a church in the area for prayers.

But as God will have it, the clergy man prayed for him and gave him N20,000 gift and new set of clothes.

The highly compassionate Pastor also promised to sponsor his education.

He told his followers on Wednesday that the boy was not possessed by witchcraft spirit as speculated by his family. 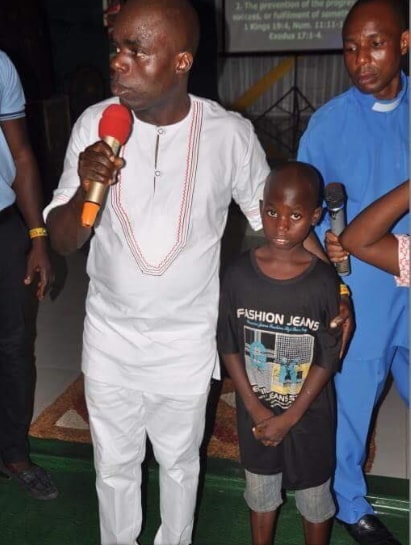 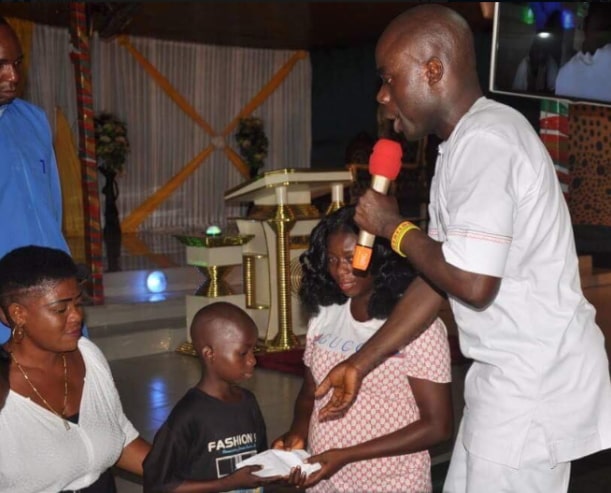