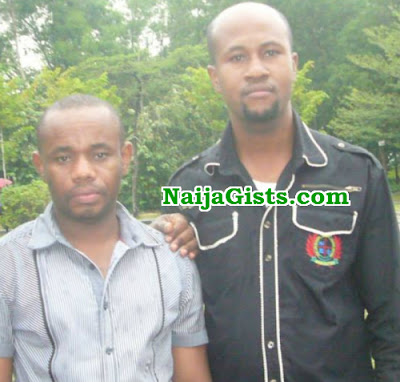 December 21, 2017 – 2 Nigerian College Students, Flatmates To Be Executed After Court Sentenced Them To Death In Malaysia For Drug Trafficking

2 Nigerians From Abia State To Be Execute In Malaysia

On Wednesday, two college students from Nigeria were sentenced to death for allegedly trafficking 3.5kg of Meth in Malaysia back in 2014.

The convicts, 28-year-old Mustafa Azmir (pseudo) and 30-year-old Jude Nnamdi Achaonye  were convicted on the 20th of December 2017 by a judge after several boxes containing Methamphetamine drug were delivered to their apartment by a courier. 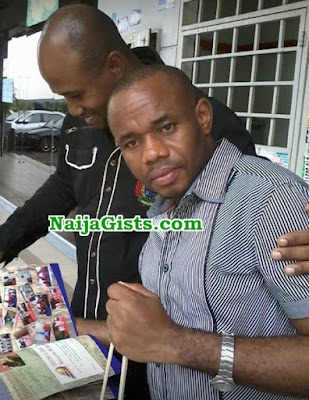 13 prosecution witnesses and two defence witnesses were present during their trial on Wednesday. 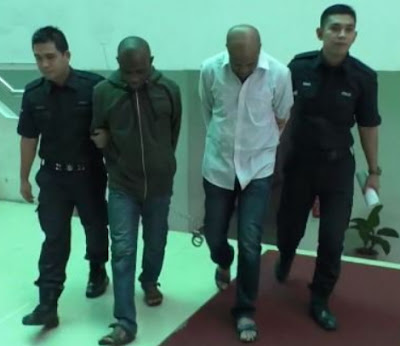 He thereby sentenced them to death.

In his ruling, Abdul Halim said:

Mustafa Azmir and the other convict, Jude Achaonye were childhood friends who attended the University of Jos together. 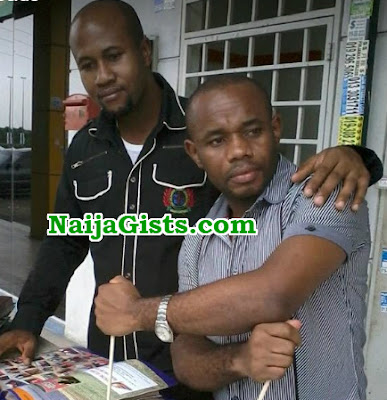 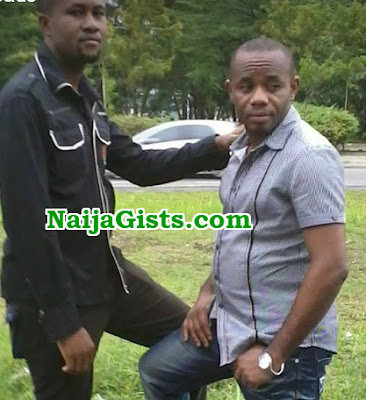 According to a social media source, Jude reportedly facilitated Amzir’s travel to Malaysia where they continued their friendship.

They are both from Umuahia in Abia state.

What a sad way to end it all!!!.May God have mercy on their souls.